Following the behind closed doors preview of Call of Duty: Modern Warfare shown at E3, there was a collective response from the media that the latest game in the franchise is pretty graphic and disturbing. According to Michael Condrey, the former head of Sledgehammer Games, it’s likely that Activision is pushing to make Call of Duty: Modern Warfare more controversial to drum up more views. 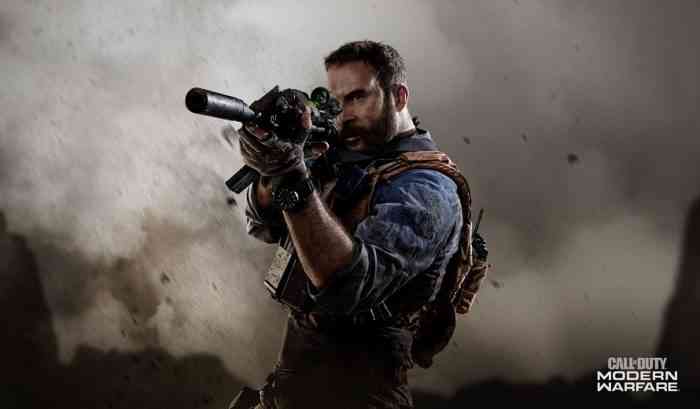 Michael Condrey is behind some huge games like Dead Space and has worked on the Call of Duty franchise, so he’s no stranger to the violence seen within the popular shooter series and despite this, he’s definitely got some thoughts on Modern Warfare. When asked in his interview with VentureBeat about what he thinks of the response from gamers about the latest title, here’s what he had to say, “I maintain that video games are the most important art form of our time. I respect every developer who strives to deliver their work as an extension or reflection of their artistic vision. That said, MW seems like a tough challenge for any studio, especially if they are being pushed by publishing to be more controversial and ‘darker’ for the sake of headlines.” It’s hard to argue that controversy sells when we’ve seen it happen time and time again.

The interviewer, Dean, asked Condrey about his reaction to the Modern Warfare reboot and it seems he’s a bit conflicted. “I absolutely loved the original Modern Warfare series, and working on MW3, at the height of the franchise’s popularity, was a special opportunity. I also believe in creative freedom and artistic expression in our medium. Our efforts on MW3 were focused on storytelling in a universe that dealt with intense conflict but was also very clearly fictional. And with WWII our team strived to pay tribute to a conflict like no other. But the world has changed a lot in the last decade and events like Sandy Hook, Las Vegas, and Christchurch are real and heartbreaking. So, I’m torn Dean, to be totally honest.”

Do you agree with Michael Condrey on his views about the Modern Warfare or do you think that the controversy and graphic content is to absolutely be expected from COD? Let us know your thoughts in the comments below and don’t forget to keep it locked for updates!