Children of Morta’s Price Has Been Revealed

Children of Morta Is Coming Out In Summer 2019 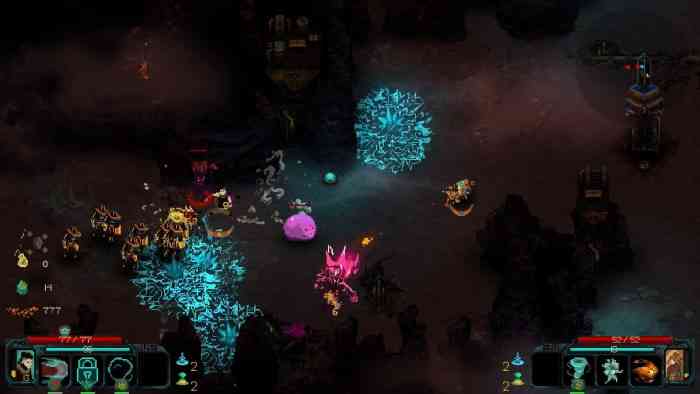 Children of Morta is about a family known as the Bergsons, who are the guardians of Mountain Morta. When the family’s mountain home and the surrounding region are under attack by an evil force known as the Corruption, it’s up to the Bergsons to stop it. Each member of the family has different combat abilities such as using swords or magic.

According to a press release, the upcoming roguelike will also have a significant focus on story and characters.

“Embark on the adventure of an extraordinary family of heroes,” the press release read. “With the Corruption spreading through the land, the guardians of the Mountain Morta have to stand up against an ancient evil. But… it’s not a story about saving the universe. It’s a story about a valiant family standing together while the world around them is being devoured by darkness.”

If you’d like to learn more about Children of Morta then check out our E3 2018 preview.