Barotrauma, a multiplayer game set on a submarine that’s exploring a Jupiter moon, is heading into Steam Early Access for the PC, Mac, and Linux on June 5th, according to an official Thursday announcement.

According to the game’s Steam webpage, it’ll be in Steam Early Access until this fall.

A crew of up to 16 players can explore the deep sea of Jupiter’s moon Europa in order to search alien ruins, fight alien creatures, and find secrets in the game’s procedurally generated levels. Players will also be able to create their own levels by using the Steam workshop and can share those levels with others, according to a press release. 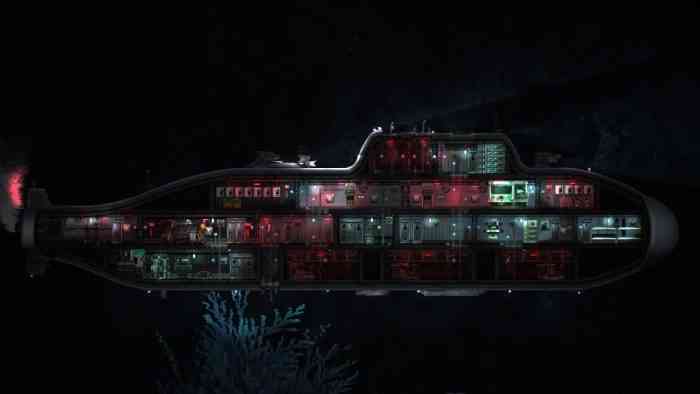 Choosing between six classes (medic, engineer, submarine captain, assistant, mechanic, and security officer), players can work together to survive their nautical journey or work to betray each other in the game’s “Traitor” mode. In “Traitor” mode, the game randomly picks players on the crew to be secret agents whose objectives will include assassination & sabotage.