Despite the original success of Apex Legends it appears the game is struggling to keep up with its explosive launch numbers. According to recent statistics Apex Legends has dropped a whopping 74% in revenue since its launch in February of this year.

That’s right, for the second month in a row the game’s digital revenue has dropped significantly. The market research firm SuperData estimates that Apex Legends earned $24 million in last month, which is down nearly three quarters from February’s earnings of $92 million. While the numbers may not exactly shock anyone, it’s a big deal, especially considering SuperData stated that Apex Legends had the strongest launch for a free-to-play title of all time.

As it stands, the PC revenue for Apex was lower than Counter-Strike: Global Offensive, Sekiro: Shadows Die Twice and The Division 2 in February, while League of Legends took the top spot for the highest grossing title. The sharp decrease in popularity and revenue mirrors that seen on Twitch where in May the game has averaged about 20,000 viewers as opposed to its launch month in February where it saw 200,000 viewers.

Though there are many reasons that could have caused this decline many would be quick to suggest it has something to do with a lack of fresh content. That said, the recently announced mobile port could provide a whole new pool of people who are hyped to get in on the action. As seen by PUBG Mobile, earning $65 million in March alone, releasing a game on mobile can have some extremely positive effects. 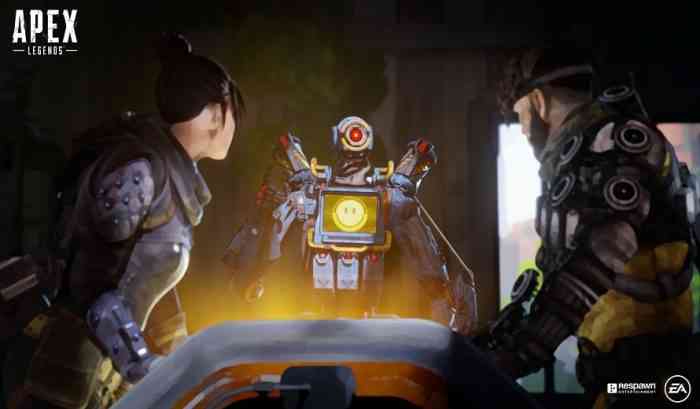 With E3 less just two weeks away EA and Respawn have ample opportunity to announce some new content, maybe even season 2, to reignite the player base and kick the revenue into the right direction. Are you surprised by this decline in revenue for Apex Legends? Let us know in the comments below and don’t forget to keep it locked for updates!

Vampire: The Masquerade Blood Hunt’s Trailer Shows Off Summer Update
Next
According to a New Leak Ubisoft Pass Premium Is on Its Way
Previous
Start The Week Off Right With These Top 10 Deals For The Best PC Titles & Accessories On PC