Super Smash Bros. Player Gets a Crab Thrown at Him at Tournament

Definitely One of the Weirdest Super Smash Bros. Stories of the Month

A 25-year-old Super Smash Bros. Melee player who was participating in Pound 2019, an esports tournament, had a dead crab thrown at him on Sunday after playing in a match.

A Twitch clip of the incident can be viewed below.

The player, Juan “Hungrybox” DeBiedma, was livid after someone in the audience threw the dead crab at him and proceeded to angrily shout at audience members while holding the crab.

DeBiedma later apologized on Twitter for losing his temper and claimed that the dead crab nearly hit him in the head. 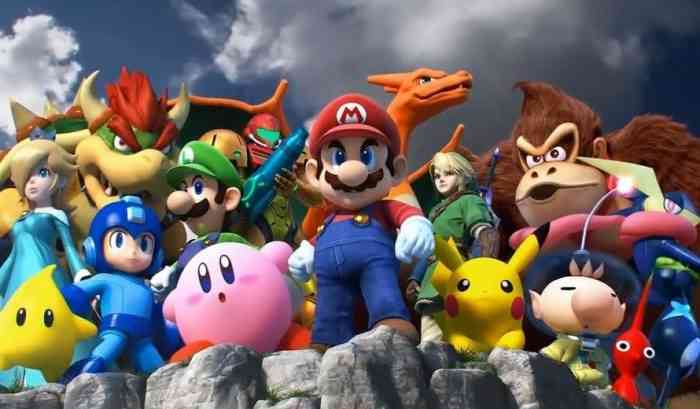 “Sorry for losing my temper. Someone threw a fucking raw crab at me. After a 5 set losers run. Barely missed my head. What the fuck man,” DeBiedma tweeted on Sunday. “Anyway GGs, no clue how I won that.”

A Pound 2019 representative said on Twitter that the crab thrower will be permanently banned from the event. “Probably will not be releasing his name publicly but will be submitting it to other Tournament Organizers,” the representative tweeted. “We will make an official statement from the Pound Twitter sometime this week so everyone knows this was handled immediately.”

Fortnite Celebration Cup Prize Will be a Staggering One Million Dollars