The Resident Evil series, as well as other games, often rewards players for finishing the games. Whether those rewards are extra and harder modes or cheats to make replaying it a breeze, there is always something to be gained. With the new Resident Evil 2 DLC, you can skip ahead to get all that. This paid DLC grants players the all extra modes and infinite ammo unlocks right off the bat. When games do this, there is sometimes some backlash for handing out the rewards for money. 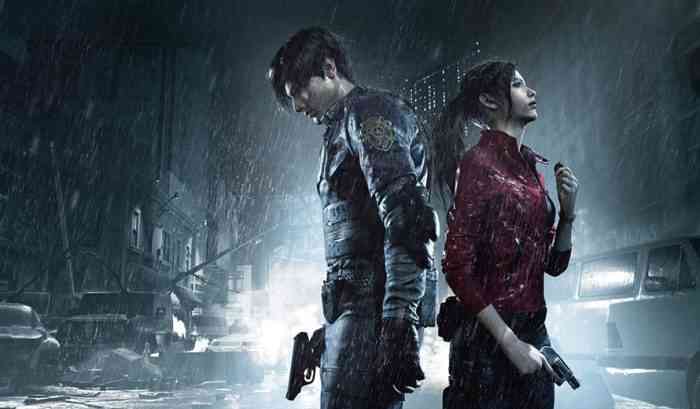 To go over what is included in this DLC, players who pay get the 4th Survivor and Tofu Survivor modes, Infinite Ammo for the Combat Knife, Samurai Edge Pistol Submachine Gun, Minigun, and Rocket Launcher. They also get the different costumes for the characters, models, and concept art. These are normally unlocked by finding collectibles or completing the game fulfilling certain requirements. The DLC unlocking these features costs $4.99 and was released yesterday.

As mentioned above, sometimes DLC like this is met with dismay from players who already went through the painstaking tasks to unlock these. However, Resident Evil 2 is a single-player experience. Paying for these features will not affect anyone’s game but your own. It’s not like getting a powerful weapon in an online game as a pre-order bonus or shortcut. Should players have to unlock these features the old fashion way? Or is it okay for publishers to sell these extras?

What is your take on this kind of DLC? Let us know in the comments below.