We Have A Release Date For Valve’s Index VR Headset

All Signs Point to June 15th

It seems like only yesterday that Valve announced they’re releasing the Index VR headset. Now, thanks to a hastily-deleted store page, we also know when. All signs suggest that Valve’s virtual reality helmet is coming out on June 15th. That’s… sooner than I expected, actually. 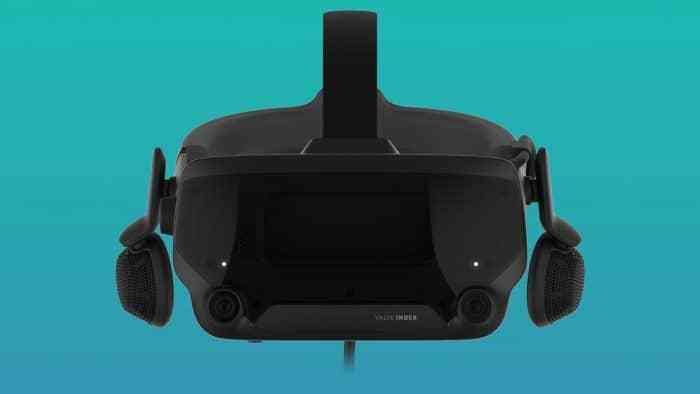 One can assume that this hot little number has been simmering for a number of years, so it’s not like the Index VR headset is being rushed. Still, we’re not getting a lot of turnaround time between reveal and retail. Also, thanks to the untimely disappearance of the store page, we still hardly know a thing about it.

But wait! Someone grabbed a screenshot. Turns out we’re still pretty much in the dark, with the listed features being wholly unhelpful. All we know is that this bad boy comes with its own headphones and that controllers will come separately. On top of that, this headset (like all VR gear) will need somewhat significant computer power. Nothing bank-breaking, just 8 GB of RAM and a GTX 970 or better. This is all we get for now, but Valve is revealing more in a month. Perhaps we’ll also see what kind of first-party games Valve is working on?