Though the upcoming action-adventure game Concrete Genie is going to have a traditional launch on the PS4 this Fall, there will also be a PlayStation VR component, according to an official Tuesday announcement.

Concrete Genie is about a boy named Ash who uses magic paint to bring some color to a dreary seaside town named Denska. 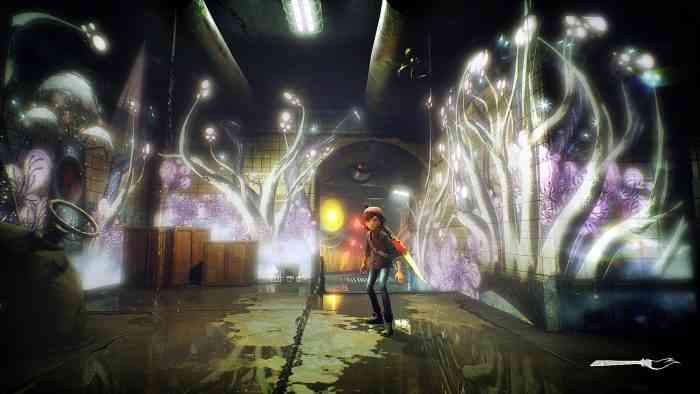 The first VR mode is titled “VR Experience” and it involves the player following around a character named “Splotch” beneath a Denska lighthouse.

“You’ll have the choice between four unique Denska locations where you can play and experiment with all the Living Paint and Genie creation brushes you collect during your Concrete Genie adventures, all with the intuitiveness that the two PlayStation Move Motion controllers provide,” explained Jeff Brown, the creative director at San Mateo Studio (which is the studio that is making the VR modes).


Some Big Names Are Coming to PlayStation Now