Capcom Home Arcade Is So Much Bigger Than Anticipated

Well it turns out Capcom’s new-fangled product is the Capcom Home Arcade, a massive plug n’ play device. There’s two sets of controls and 16 games for only 230 UK dollars. Perhaps the price isn’t quite right, but at least it’s very large. Also it’s in the shape of the Capcom logo! 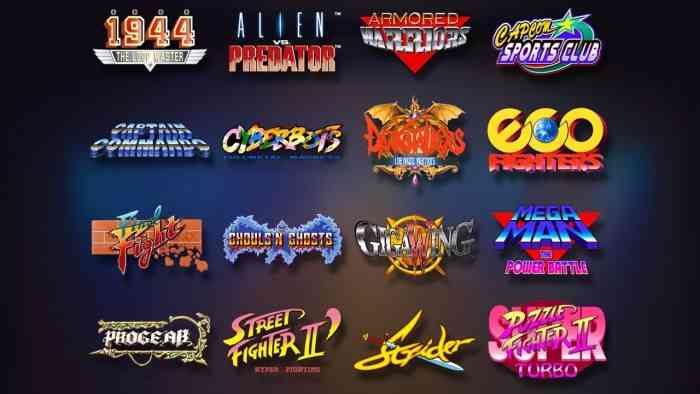 The Capcom Home Arcade will ship with the following games:

Beyond that, we know it connects to your TV through an HDMI cable, and the games are running on an FB Alpha emulator. The stick is set for release on October 25th, 2019 in Europe and the UK. We haven’t seen any word yet of a North American release date, though one can expect a hefty price tag if that happens. If you’re of a mind to do so, you can pre-order this massive beast right this second. It’s labelled as a ‘mini’ console, though that’s a matter of semantics if those screenshots are to be believed.

Rumors Suggest RE8 Most Gruesome Entry Yet