The New Sonic the Hedgehog Title Is Already Being Made 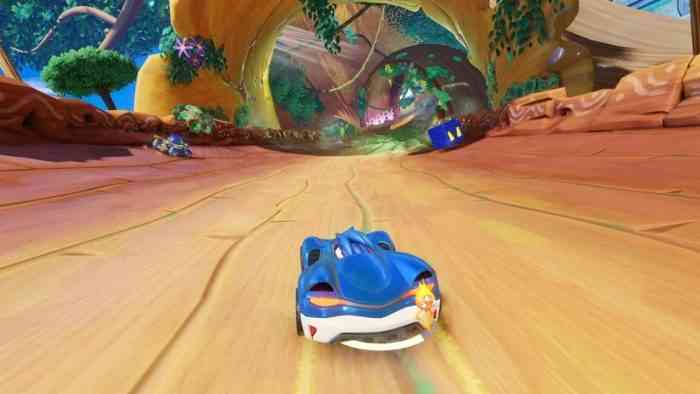 During their latest Sonic the Hedgehog livestream panel on Twitch panelists Takashi Iizuka, Jasmin Hernandez, and Jun Senoue talked about their Team Sonic Racing game and showcased a brand new customization trailer for Team Sonic Racing, as well as two new soundtrack remixes. In addition to that, they also revealed and dropped the first part of their Team Sonic Racing Overdrive animation, directed by Tyson Hesse who’s known for his work on the Sonic Mania Adventures animated series. You can check out both the customization trailer and the animation video below.

Though the Sonic Team announced that they had no new information to share about the upcoming Sonic the Hedgehog live-action movie, they did announce that we should be seeing something very soon from Paramount Pictures. Despite the disappointment about now hearing anything new about the movie, the panelists did reveal that the team is hard at work developing a brand new Sonic the Hedgehog title. Other than announcing its existence however, they did not share any other details about the project.

Team Sonic Racing will be released on May 21st for the PS4, Xbox One, Switch, and PC. What do you think about the new animated series? Do you have any ideas on what the new Sonic title will look like? Let us know your thoughts in the comments below and don’t forget to keep it locked for updates!

Overwatch 2’s Latest Trailer Shows Off Its Upcoming Hero Ramrattra
Next
Tonight The Simpsons Airing Episode Dedicated to Esports and League of Legends
Previous
Could Kojima’s Death Stranding Be Inbound Sooner Than Expected?