Grab the 10 Hottest Deals on New PS4, Xbox One, and Switch Games Before It’s Too Late

If you’ve been wanting to get your hands on some hot new titles that came out at the end of last year or the beginning of 2019, but just haven’t had the time to take a deep dive into the interwebs, just sit back and relax because we’ve done the heavy lifting and found some that might just scratch that itch. Take a gander through the top 10 sales available now on newly released titles below.

This follow-up to Far Cry 5 just released last month and this week it’s available for a whopping 50% off! You’d be hard pressed to find a better deal on this game so close after release, so if you enjoyed playing Far Cry 5, or maybe you’re just looking to jump into the series, you may want to grab this before it’s back to full price.

Odyssey marks the latest entry into the longstanding Assassin’s Creed series, bringing fans of the franchise to ancient Greece. Whether you play as Alexios or Kassandra, you’ll have a grand ol’ time in the massive world available to explore, with plenty enemies to sparta kick into an entirely different universe.

Whether you’ve loved Pokemon for as long as you can remember, or you’re a newcomer to the series, Pokemon: Let’s Go Eevee gives you the chance to feel like a real life pokemon trainer, exploring the Kanto region with your partner Eevee right by your side. The Pokemon charm is very much alive and well with this one. The only thing that makes this game better right now is the significant discount available now! 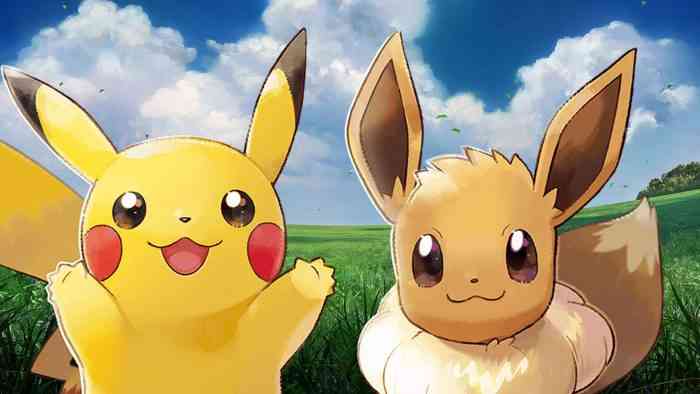 With the amount of awards this game has won since it’s release in October of last year, this game really needs no introduction. As a sequel to the popular Red Dead Redemption, it’s not only immersive, but a complete work of art from start to finish. In our review we called it “a masterpiece that transcends the current generation and elevates gameplay and storytelling to a level of which is unprecedented.”

Thirteen years after the previous game Kingdom Hearts III has finally arrived and it tells the story of the power of friendship and light vs. darkness as Sora and his merry band of characters embark of a brand new adventure. Whether you’re a superfan of the series or this is the first game you’ve picked up, you’re bound to have more than a little fun with it.

Super Mario and his loveable friends are back for their 11th Mario Party, this time bringing the beloved series to the Nintendo Switch. If you’re planning on having some friends over, this would make for the perfect party game, as we said in our review, “Super Mario Party features a large character selection, beautiful visuals, fun minigames, fresh new modes, and that fun, party-style gameplay – all of which is great.” 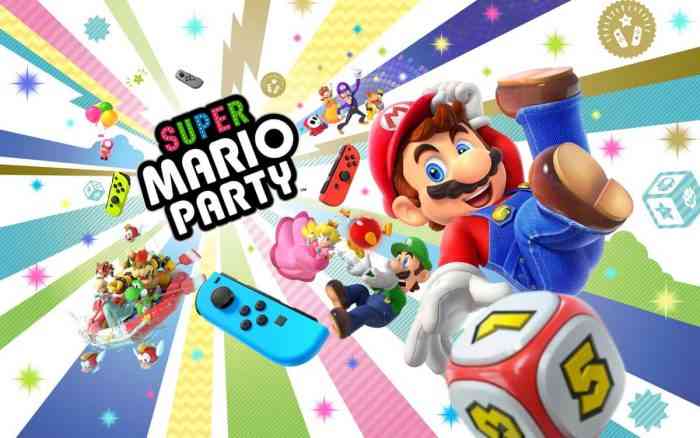 Bioware is back with their latest title and one of the most anticipated of the year in Anthem. And while it may have had a bit of a rocky start since launch last month, it’s also illustrated that it’s not going anywhere anytime soon, earning $100 million in revenue already. Our Alex Thomas says the game is a helluva great time, after all who doesn’t want to fly around in exosuits exploring the vast world of the game?

Treyarch and Activision are back with the latest game in Black Ops 4, reinventing the Call of Duty wheel by casting aside the single player campaign in favor of the brand new battle royale mode Blackout, they’ve proven this is a title worth playing. Our very own Trevor Houston said, “With a robust line-up of multiplayer maps, 3 graphically stunning zombie experiences and featuring the best battle royale shooter on the planet, Call of Duty fans should be thrilled with what Black Ops 4 is offering.”

Are you a fan of the lego movies? How about the series of lego games that depict a vast range of popular franchises, like Harry Potter or the Marvel Universe? If so, the Lego Movie 2 Videogame is hot off the press and waiting to pull you into to a whole new adventure with Emmet and the many other heroes in the loveable universe. With over $10 off the original price, there hasn’t been a better time to pick the game up than right now. 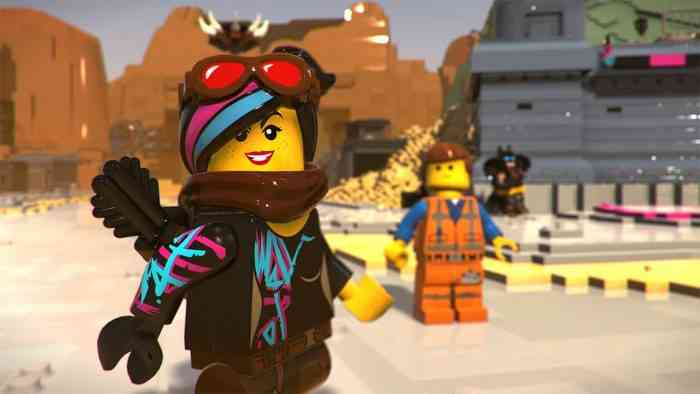 If you’ve ever wanted to live out your fantasy of flying through the air at hyper speed, Bandai Namco is back with the latest in the popular Ace Combat franchise with Ace Combat 7: Skies Unknown. Our Patrick Anderson called the game “a well-crafted fighter combat experience with lots of high-flying fun. It pulls you in right away with a nice balance between arcade action and detailed realism, and the core dogfighting experience is consistently enjoyable.” 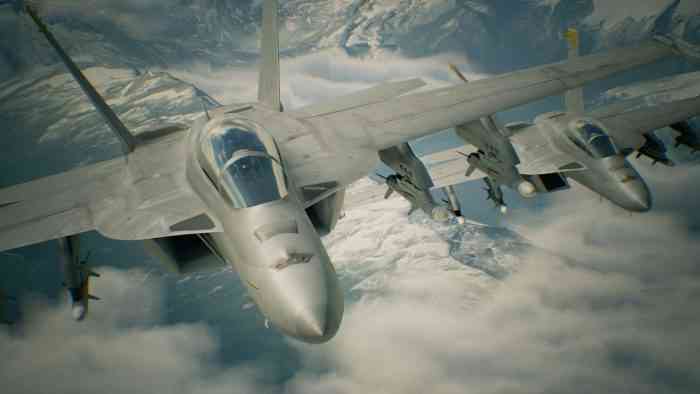 Are you picking up one of these hot new games this weekend? And if you’re looking for some of the best deals available for PC and accessories, keep your eyes peeled for our next deals list, out tomorrow. Keep it locked to COGconnected for the best discounts each and every week, as we try to find you the latest and greatest for all your gaming needs.

Outrider’s Spotlight – Everything We Know About the Pyromancer Class
Next
Apex Legends Earned More Money in It’s Debut Month Than Any Other Free-To-Play Game in History
Previous
Epic CEO: ‘This Is About Making The Industry A Better Place’