Final Fantasy XI Has a Surprise Coming for its 20th Anniversary

Although it was released nearly two decades ago, Final Fantasy XI is getting a big update this month for its 20th anniversary. In addition, the developers claim that a big surprise is in store for fans of the game. 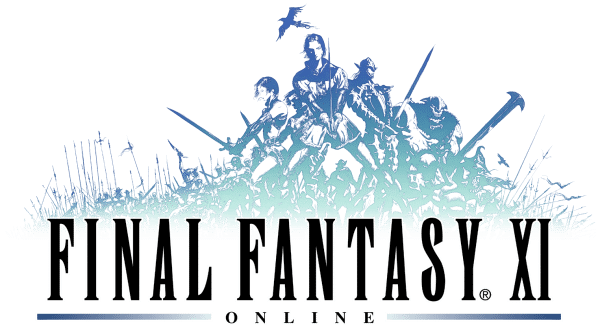 The information was released during a video and developer’s blog called “Freshly Picked Vana’diel 44 Digest,” in which they said that “starting next fiscal year, we’re going to focus our development and operations on a long-term goal of the twentieth anniversary.”

“To update you on Final Fantasy XI Mobile, because we’re in the same Business Division I know exactly where we are. At the moment we’re fine tuning the battle system, and when the time is right we will be able to make another big announcement, an official one.”

He also spoke about the possibility of Final Fantasy XI stopping and making way for another MMORPG.

“My personal point of view is that having multiple MMO within one company is a bit unnatural. But, of course, as long as there are players out there loving and playing Final Fantasy XI, then we will continue this service.”