Most of the articles that have surfaced about Atta Elayyan and his death following the horrible events at New Zealand’s Christchurch on March 15 mention his professional Futsal goalkeeping and his work on MetroTube, but the Counter-Strike: New Zealand community has been rocked by his loss. He was one of the victims in a gross tragedy and a reminder of the harsh reality that something can happen to any of us at any time for any senseless reason. 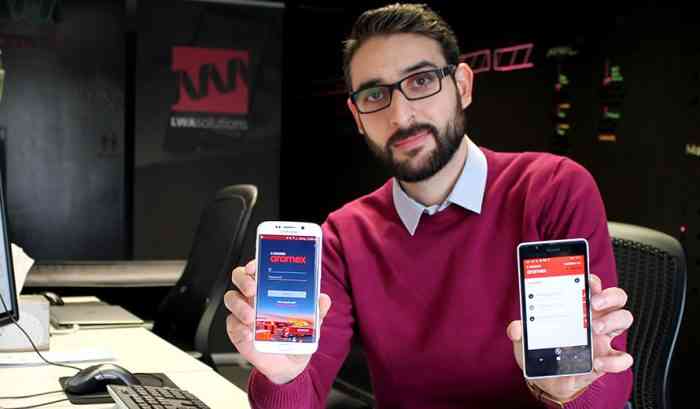 On Counter-Strike, Atta Elayyan went by the gamertag “crazyarab” and was well received in his community. In the early 2000s, he won several Counter-Strike tournaments before turning to Software Engineering. From there he built the very popular app MetroTube and went on to marry and become a father.

Absolutely devastated with Christchurch events. The CSNZ community has lost a brother, crazyarab who played in New Type. Every time you talked to him he was positive, friendly and insirpirational.

In 2012, Atta Elayyan credited his career success to gaming in a forum post where he said:

“I never thought I would ever be in a position to say this however I actually owe alot to CS [Counter-Strike].. I would have never gotten into the tech industry had I not been obsessed with gaming during those years and the hours of focus, intense game play and desire to succeed has actually helped me alot in many aspects of my life. Of course, even if it was a complete waste of time, the people and friends I met during those years made it worth it

And this one direct to his family:https://t.co/wGTMUegMQl
<3

Kuwait-born Atta Elayyan 33 years old and left behind a wife and daughter. On top of being a software developer and esports player, he was known for his futsall goaltending. A GoFundMe has been set up in his honor to aid the families of the victims.

QUOTE | @NZ_Football Futsal Development Manager @margetts_josh: “To Atta’s family, we are deeply sorry for your loss. We can’t imagine what you are going through, but please know we love you and we are here for you during this incredibly difficult time.” #RIPAtta @MainlandFooty pic.twitter.com/tCcileWiUK

At COGconnected, our hearts go out to the victims of the Christchurch, NZ massacre at the Al Noor Mosque. There is nothing sadder than losing a member of your community, especially after sharing the joy of gaming with them. Atta Elayyan’s absence in so many communities will be felt and we can only hope to recover and do better next time.