Machinima Has Reportedly Laid Off 81 Employees

Machinima’s Mass Layoffs Are Scheduled to Take Effect in March

The video game media company Machinima has reportedly laid off 81 employees and these layoffs are currently scheduled to go into effect on March 16th. 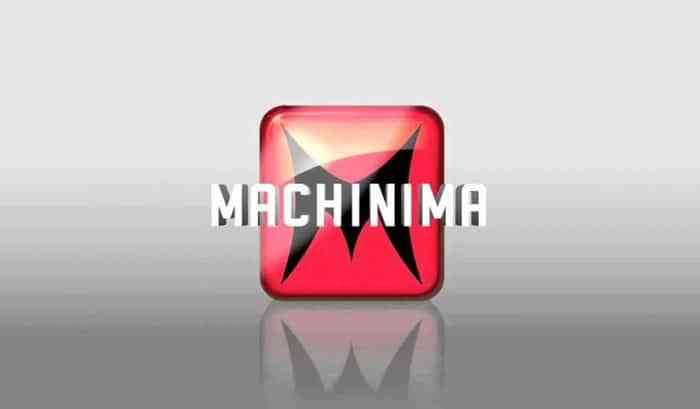 “A select number of Machinima employees remain with the company, which is now actively providing services to supercharge the combined portfolio of Otter Media,” a spokesperson for the company told Deadline. “Machinima has ceased its remaining operations, which includes layoffs. Russell Arons remains with Machinima, and is assisting with transitional activities as she explores new opportunities.”

This report about scheduled layoffs comes nearly two weeks after news broke about many of the company’s YouTube videos no longer being watchable due to becoming private videos.

“[Time] Warner, at this point, cannot verify the copyrights to all videos in Machinima’s network — and there are a ton of videos,” claimed Lawrence Sonntag, a former content creator for the YouTube channel.

What do you think of this news? What do you think is next for the future of the company? Which of its many video series was your favorite to watch? Let us know your thoughts about this news story in the comments section below the article.