A Slew of Classics Heading to Modern Consoles,Thanks to Beamdog & Skybound partnership 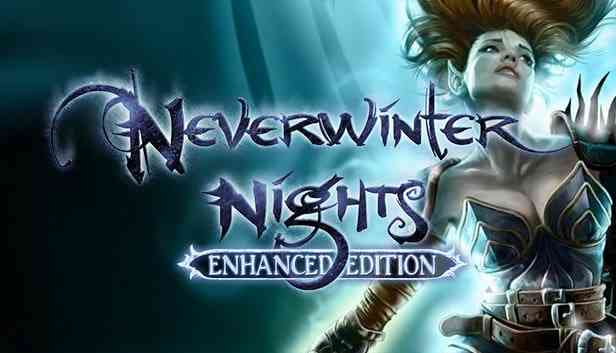 The currently planned titles are Neverwinter Nights, Baldur’s Gate, Baldur’s Gate II, Planescape: Torment, Icewind Dale and Baldur’s Gate: Siege of Dragonspear. While not specific consoles have been mentioned at this time, the release from Skybound Games notes that upon release the games will be available digitally and physically.

Ian Howe, Skybound’s CEO, says he’s very excited to be partnering with Beamdog and bring these titles to new platforms. Fans can get their first look at the games in March at PAX East, where they’ll be on display at Skybound’s booth during the show.


Baldur’s Gate 3 May End up on Consoles

Wizards of the Coast Employees Working From Home