Thanks to an announcement video uploaded to PlayStation’s YouTube channel, the SNK 40th Anniversary Collection is coming to the PS4 on March 19th, 2019. Check out the trailer below.

NIS America released the collection for the Nintendo Switch in North America back on November 13th. It features a decent set of classic console and arcade SNK games from the ’80s before the company put out the Neo Geo. It included 13 games at launch and 11 more games added via free updates.

The initial 13 games are listed below:

The games that were added later are listed as such: 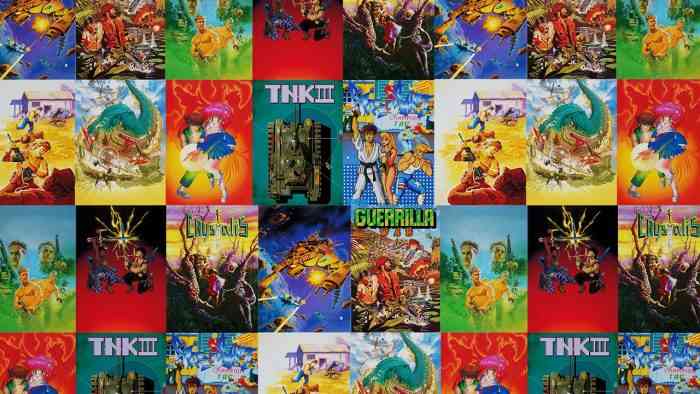 While the Switch version was capable of rendering the games in 1080p, the PS4 version will support visuals rendered at a full 4K on a PS4 Pro. The SNK 40th Anniversary Collection allows players to save anywhere and even rewind gameplay. It also features redesigned control schemes and a Museum Mode with lots of artwork and promotional images.

Are you excited for the SNK 40th Anniversary Collection on PS4? Leave a comment down below.

The Castlevania Advanced Collection Is Available Now
Next
Final Fantasy X, X-2, and XII Are All Coming to Switch and Xbox One in April
Previous
PUBG Was the Most Downloaded PS4 Game of December 2018