One year after the launch of Dissidia NT on PS4, Final Fantasy 13’s Snow Villiers joins the battle roster as the final season’s pass character. 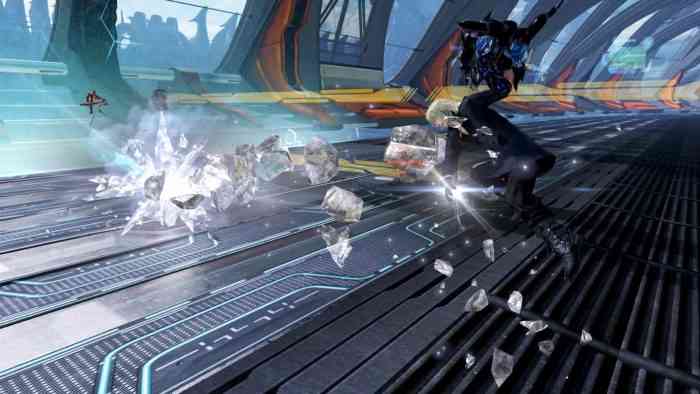 Snow will be joining the arcade version of Dissidia NT right away, and the PS4 version of the game at some time in February. When his HP drops below a certain point, Snow will take his Cie’th form. The more his HP drops, the more he transforms and the more his EX Skill Chaos Geyser powers up. You can check out the reveal video below:

As mentioned, Snow is the final Season’s Pass character for Final Fantasy Dissidia NT, joining Vayne, Locke, Rinoa, Kam’lanaut and Yuna as DLC characters. At this time, there’s no word if there will be a second seasons pass or any other additional content after Snow is available. There are certainly many more characters in the Final Fantasy Universe Fans would love to see included in the game. For me personally, I’d love to see Celes from Final Fantasy 6, or perhaps Vivi from Final Fantasy 9. If we don’t get any further DLC, maybe the next instalment in the Dissidia series can grant those wishes!