The Teamwork-Focused Horror Game Last Year: The Nightmare Is Now Available on Discord 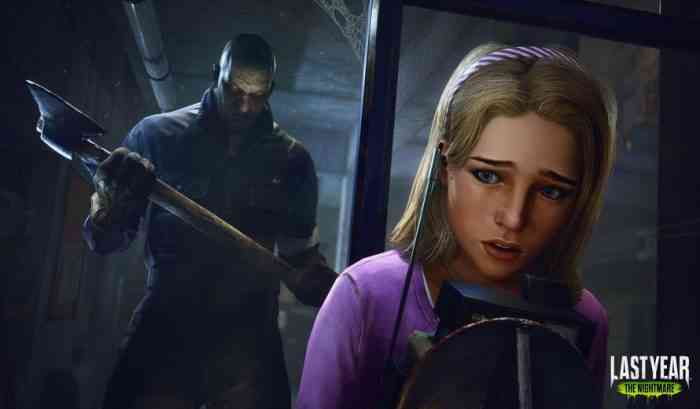 According to the press release, Last Year: The Nightmare will launch on consoles in 2019.

This multiplayer horror experience involves five players playing as high school students trying to escape a realm called “The Nightmare” while a sixth player takes control of a roster comprising of three killers trying to stop the students from succeeding.

The students can use a variety of weapons and items in order to fight these killers and they’ll have to work together in order to escape and the “killer” player has the ability to turn invisible while in “Predator Mode”, possesses super speed & strength, and can set up traps.

The game’s developer, Elastic Games, has confirmed that Last Year: The Nightmare will have post-launch support & content.

What do you think of this news? What’s your opinion of this game so far? Are you impressed with it or has it been an unremarkable experience? Be sure to let us know your thoughts in the comments section below the article.