A Fortnite Streamer who goes by MrDeadMoth has been caught on camera committing spousal abuse. His Twitch and Twitter page have both been taken down, along with some of the YouTube videos. Another Twitter user has posted some other evidence but, seriously, watch it at your own risk. 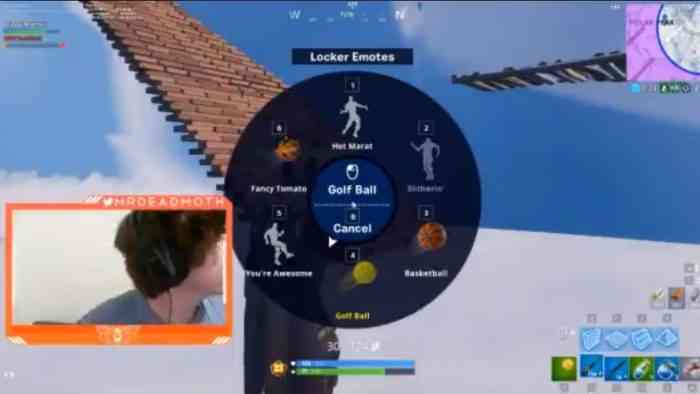 Based on how fast this stuff is getting taken down I don’t know how long these will last, but people (specifically the authorities) need to see this. According to some other user reports, the Fortnite streamer/waste-of-otherwise-good-air is currently on the run from the cops. Hopefully there’s an update with information on his arrest before too much longer.

I’m honestly unsure any of this can be submitted as evidence in court (I seriously couldn’t watch that entire link, so I don’t know), but I truly hope this man is prevented from doing his family any further harm. I say ‘family’ because you can hear a young child in the background as all of this is going on. The same Twitter user presented further evidence, anecdotal and otherwise, of this Streamer committing various violent/abusive acts, often while the camera is rolling. We’ll update this story as it develops, hopefully into an arrest.