Super Into Anaconda and Lockhart

Tis the season for tiny tidbits of Xbox news! It looks like the Daily Star has our fix, with a whopping four different next-gen Xbox code names. I know these things always change by the time we get the final product, but a game console called Anaconda or Scarlett Pro would be totally rad. 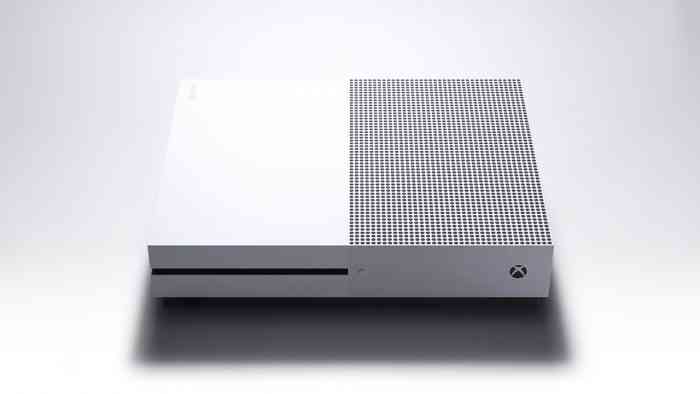 Okay, so there’s Anaconda, which is the main system, also known as the Scarlett Pro. Then we’ve got Lockhart, or the Scarlett Arcade. These are the successors to the Xbox One X and the Xbox One S. Next up comes the cloud-based gaming systems. There’s Anthem and Anthem V2, which are based on current-gen hardware. Then we’ve got the Anaconda Cloud coming later. There’s also Maverick, the disc-less console, and finally the Roma, an Xbox One that ships with digital services attached to the console.

Some of these systems are years away, like the Anaconda stuff. Other things, like the Maverick and Anthem, are expected sometime in the next year. Again, it’s a dang shame that consoles never keep these cool code names. Instead, the next generation of Xbox consoles are gonna be something ridiculous like the Xbox Two or the Xbox Zero, like it’s a new flavor of cola. Or the #Xbox, so it’s always trending on Twitter. Here’s hoping none of my guesses are correct.