These Borderlands 3 ‘Leaks’ Could Pass for the Real Thing

GearBox has relished plenty of time on the silent front, where they’ve said next to nothing about their current project. Everyone and their mothers may still be convinced that Randy Pitchford and the team are working on Borderlands 3. A recent Reddit post, apparently, has leaked a few characters from the open-world shooter. 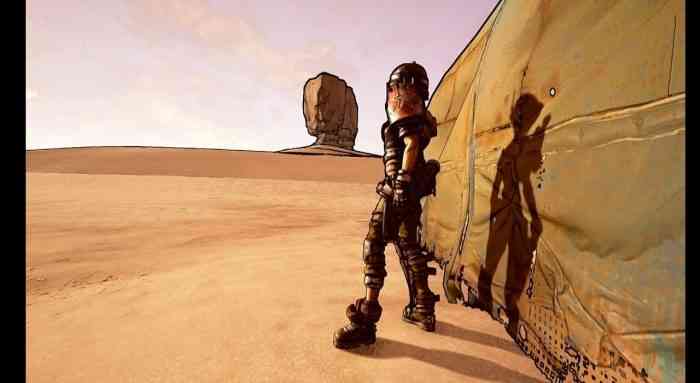 Prior to the leak, one outlet reported on the character classes to appear in Borderlands 3. Thanks to Reddit user shyataroo, we now have a visual on those characters—the leaks are stacking on top of each other unusually well. New images grant us a preview of three of the four classes mentioned: Beastmaster, Operative, Siren, and Bot Jock. As many users noted in the comments section, the Bot Jock looks an awful lot like the character teased in the Tech demo from 2017. 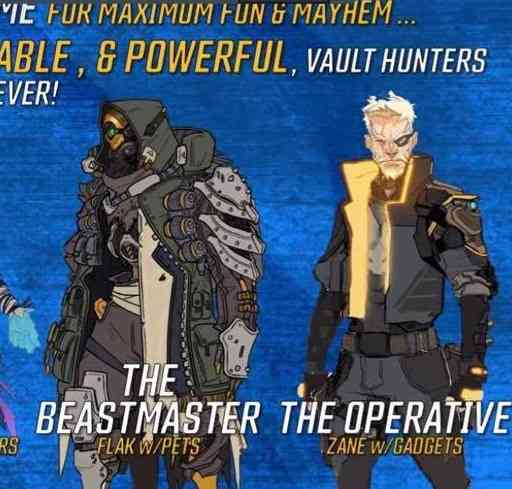 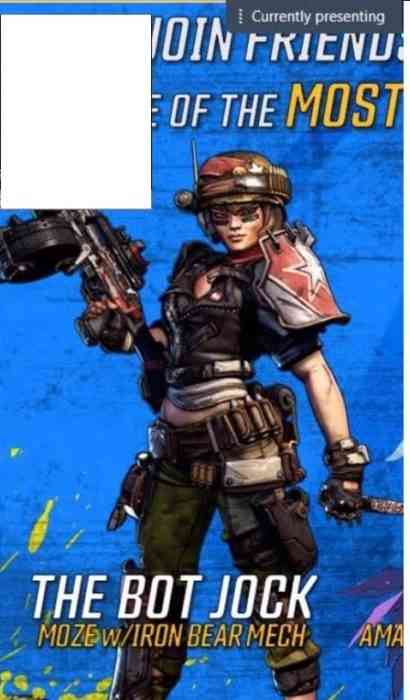 I might as well note that these ‘Borderlands 3‘ images could have originated from anywhere. Or, they may be initial concepts that got scrapped a while back. Nothing is confirmed until it’s confirmed, so readers should feel free to take these supposed leaks with a grain of salt. By all accounts, the game is due for release in 2019 on PS4, PC, and Xbox One. Therefore, we should expect some official news sooner or later.

What are your thoughts on these possible images from Borderlands 3? Let us know in the comments below.