This Year’s ‘The Game Awards’ Premieres Next Week

Obsidian Entertainment, the developers of the Pillars of Eternity series and Fallout: New Vegas, teased on Wednesday the reveal of a new RPG that will be unveiled next week during The Game Awards on December 6th.

Don’t miss the global premiere and announcement of the upcoming RPG by @Obsidian and @PrivateDivision at @TheGameAwards streaming live everywhere next Thursday, December 6 at 9 PM ET / 6 PM PT. #WorldsWillChange pic.twitter.com/LjW8GmdwcB

The producer and the creator of The Game Awards, Geoff Keighley, confirmed on the same day that this RPG will have a “global premiere” at TGA 2018. This upcoming game will be published by Private Division, a New York City-based games publisher. 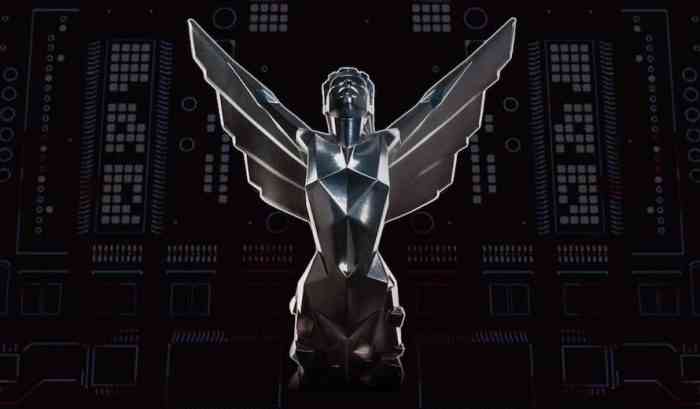 Going by the ads that pop up when one currently visits Obsidian’s official website, this new RPG seems like it will have a sci-fi theme. Each time the webpage is refreshed, different ads for the game are shown. One of the ads depicts a spaceship while another shows a futuristic-looking weapon.

Some more info about this RPG: it won’t have any microtransactions or lootboxes, according to Obsidian.