With All the Side Cases, It’s Estimated To Take Up to 80 Hours to Complete

Those who are anticipating Project Judge to launch next year in the West should expect a lengthy main story campaign, according to an estimation from the game’s producer, Kazuki Hosokawa. 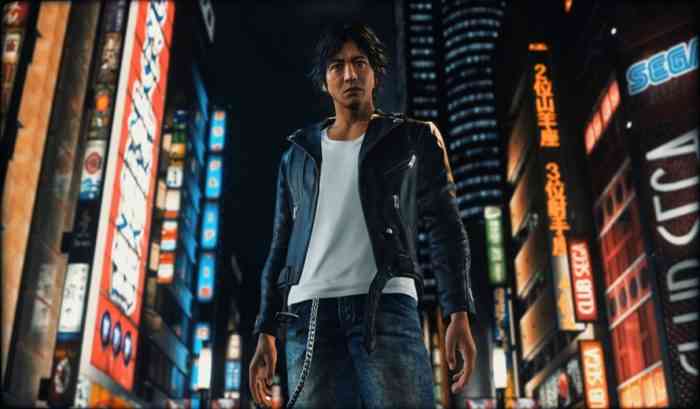 Hosokawa said recently that Project Judge’s story campaign is estimated to last 30 to 35 hours and added that with all the side missions, the game can last from an estimated 75 to 80 hours. However, according to Hosokawa, the game’s main story is designed with the side missions, or “Side Cases”, in mind so if players neglect to do them then the main story can be more difficult.

If you’re a completionist then getting all the trophies could take 100 to 200 hours.

Speaking of the main story, here’s a synopsis of the story itself: Players take control of a disgraced defense lawyer named Takayuki Yagami who has become a private eye ever since a client he successfully defended in court went on to allegedly commit a heinous crime.

What do you think of Project Judge so far? Let us know your thoughts in the comments section below!