After publisher Square Enix divested from Hitman 2 developer IO Interactive last year, the Danish game studio reportedly had to layoff several of its staff members. Recently, in an interview, one of their developers reflected on what was a dire time for both the studio & the franchise. 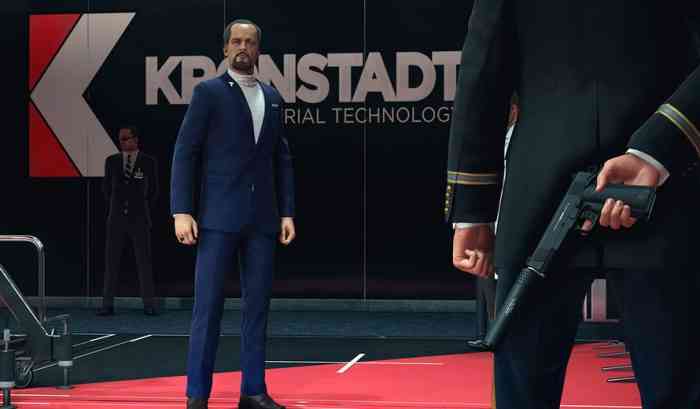 “Oh sh*t, we’re flying over the Atlantic and we don’t have enough gas to get there. So what the hell do we do?” said IO Interactive associate director, Eskil Mohl, about the studio’s situation in the immediate aftermath of the Square Enix split.

The breakup resulted in several developers getting laid off, according to Mohl.

“We had to let a lot of people go,” Mohl explained to GameSpot recently. “But that made the team that was left really come together [and say] ‘Let’s do this, we believe in the product.’ We were already working on Hitman 2 and then this thing happened.”

Despite all this, according to Mohl, there’s no bad blood between IO Interactive & Square Enix. “I have to say, after Square left us, they’ve been extremely nice to us,” Mohl said. “They had to focus on other stuff, so that was fair.”