Shovel Knight is Newest Fighter in Rivals of Aether

Sharpen Thy Shovels In Anticipation

Shovel Knight is one of those games I keep going back to. He’s also the sort of character you want in more or less every game. Which is why it’s just delightful that Sir Spade himself will be the newest fighter added to Rivals of Aether. Finally you can use Shovel Knight in an arena brawler! Maybe not the one you thought of first, but still! 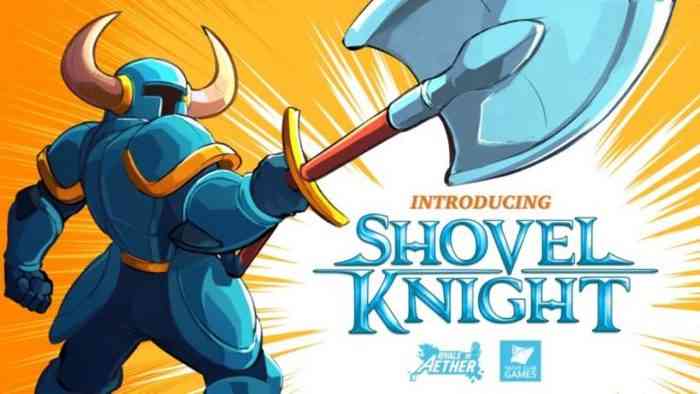 If you’re not familiar with Rivals of Aether, it’s a pixelated arena brawler wherein avatars of the elements beat the tar out of one another. As a pixelated warrior himself, Shovel Knight seems like an excellent match. All of his attacks are geared towards his game and its play style, incorporating things like gems and upgrades into every move. There’s even fishing somehow!

Shovel Knight will be added as DLC to the game this Fall for 4.99 USD. The trailer embedded below shows off some of his moves in action, including the aforementioned fishing mechanic. Honestly, I can scarcely imagine how that will work but it looks terrific. The trailer (including an appearance by the Troupple King!) is embedded below.