Stoking The Flames of The Console War

Between this massive collector’s box and their newest trade-in deal, GameStop really wants gamers to pick a side in the never-ending console wars. I say this, of course, because they actually call it a console war in the product page. When will the fighting stop??? Also the collector’s box itself looks pretty rad. The (mostly) full list of included items is below: 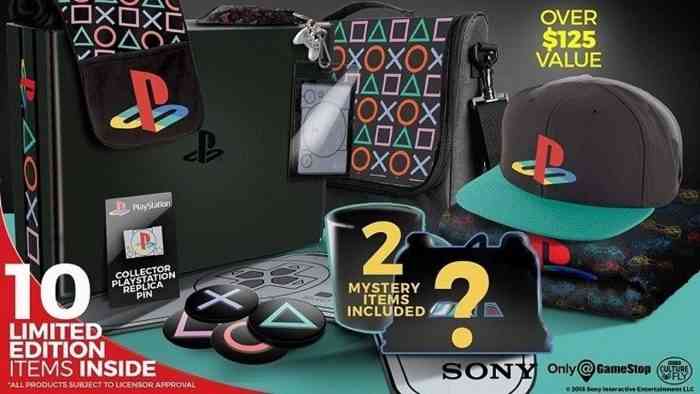 As a real live Playstation Person, I can really appreciate some of the products on display here. The prolific use of the four face buttons on all the gear is a nice touch. I’d totally use that side satchel out in public. On the other hand, no hat has ever fit my gargantuan head and also stop calling it a console war. No one’s fighting and dying in the trenches here. Most people just can’t afford both consoles, especially when one of them has Microsoft’s weird musk all over it. The Playstation Collector’s Box is coming out on November 1st, 2018. You can pre-order it on the product page here.


PlayStation Employees Have Been Ordered to Work From Home Until May