Cuphead Discounted 20% on Steam and Xbox One

Cuphead, the brutally hard and awesome boss rush platformer, has gone triple platinum, announced Studio MDHR. That means over three million copies of the game have been sold across Xbox One and Steam. 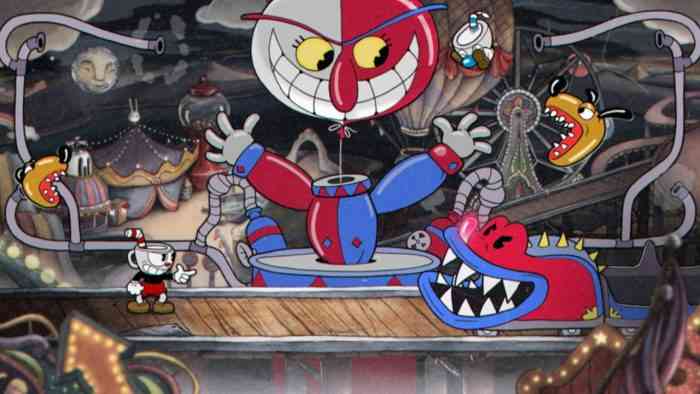 “We’re barely past the halfway mark of 2018, and are humbled to announce that Cuphead has already reached over 3 million copies sold!” Studio MDHR said in a statement. “It’s hard for us to express just how appreciative we are to everyone who has played and enjoyed our niche little run & gun game with the wacky rubber-hose characters.”

Looking back, Cuphead has been a breakaway success for the company. Not long after its launch in September 2017, the game sold one million units in less than two weeks. By December, it was at two million. While the journey to three million has taken a bit more time, it’s still a remarkable achievement for a studios’ debut game.

In celebration of hitting the big milestone, Cuphead’s price has been slashed by 20% on Steam and Xbox One for the next 24 hours, so if you’ve yet to experience Cuphead fever, now would be a good time to see what the hubbub is all about.

In a blog post, Studio MDHR will also have “extra-special giveaways over the next few days” on their Twitter and Facebook accounts as well as “some fun surprises.”

Cuphead isn’t done yet either. DLC was announced at E3 in June called “The Delicious Last Course” (DLC, get it?). It will add a new island to the game alongside a new playable character, new weapons, and more bosses. It won’t be out until 2019, however.

The studio also teased that they have “a couple little tricks” up their sleeve for the remainder of 2018 and to stay tuned to their social media channels to be in the loop.

Are you a Cuphead fan? Leave us your thoughts down below.