Tokyo Ghoul: re Call to Exist Coming to the West

Flesh-Eating Fun For Everyone

During this year’s Anime Expo, Bandai Namco announced that Tokyo Ghoul: re Call to Exist will be coming to North America and Europe. It was previously only announced for the PS4 in Japan, but it looks like Bandai Namco are expanding their reach for this one. This is excellent news if you’re a fan of the anime, or just a gory action enthusiast. 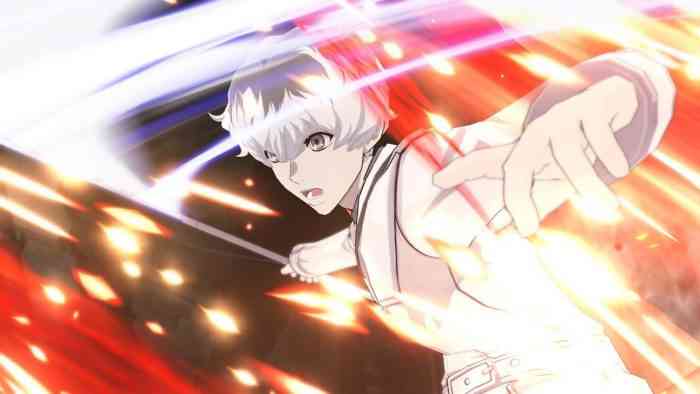 Call to Exist is an action survival game wherein players are divided into two groups. You can either play as a human Investigator or a Ghoul. The Ghouls are flesh-eating monsters in human form who must feed or succumb to suffering and death. Whichever side you choose, you’ll have access to some pretty incredible skills.

It looks like the game will also feature an expansive online portion, though the details of this are limited. There will be both PvP and co-op battles to choose from. Co-op could be amazing, assuming you can engage in said battles as either Investigators or Ghouls. In addition, this should be a pretty brutal game, especially if Bandai Namco stick closely enough to the source material. Certain parts of the anime were censored during its original airing due to their gory brutality. Whether or not you’re a fan of the anime, you should definitely keep an eye on this one.