Dead Cells Getting A Sexy Signature Edition Next Month

Dead Cells, that fabulous Metroidvania from last year, is getting a signature edition next month. Whether you played the heck out of it already or this is the first you’re hearing about it, perk up those ears! This gorgeous physical release looks like the definitive way to own this game. 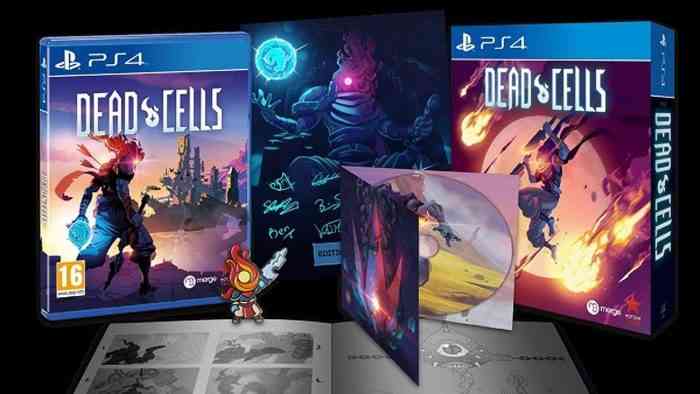 Aside from the esteemed privilege of physical ownership, the signature edition also comes with an art book and the soundtrack. Oh, and a signed poster, for that extra level of authenticity. Both the PS4 and the Nintendo Switch are getting this version, although there will be only 2000 copies of each.

If you’ve got neither time nor tolerance for this console nonsense, take heart! There will also be a Special Edition coming to the PC. This version comes with the soundtrack and a truncated version of the art book. So, it’s not quite as nice as the console version, but PC players did get first dibs on Dead Cells. I suppose getting one’s hands on the game several months before the console crowd is sufficient consolation. The PS4 and Switch versions will be out in Europe on August 17th, while the North American version will be out on August 21st. The PC version is coming only to Europe, sadly. Pre-orders are open here.