The Souls-Like RPG Will No Longer Launch This Fall

Code Vein had been given an official September release date last month but recently it was announced that it’ll be delayed until a currently unspecified date in 2019. 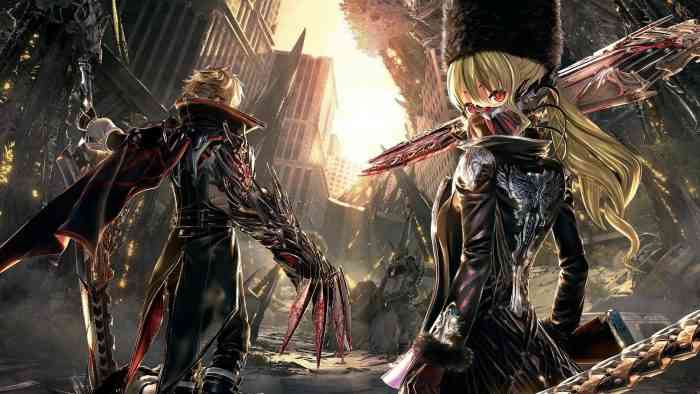 A Bandai Namco executive explained in a statement that the action-RPG had been delayed in order to have more time to “refine” the gameplay of Code Vein.

“Code Vein has received an enormous amount of positive feedback from eager fans who have received hands-on time with in-development versions of the game over the past nine months,” said Eric Hartness, the VP of marketing at Bandai Namco Entertainment America.

“Armed with knowledge of how well the game has already been received, we made the decision to postpone the release of Code Vein to further refine its gameplay in an effort to exceed the expectations fans already have of the title,” Hartness continued. “It was a difficult decision to make, but we feel it is the correct one.”

What’s your opinion of Code Vein’s delay? Does this spell trouble for its development or is the game doing well and just needs a bit more fine-tuning? Go ahead and speak your mind in the comments section below!