Escape an Abandoned Subway System in ‘Bring to Light’

One area where virtual reality games seem to thrive is horror games and a recently released horror game, Bring to Light, has a peculiar way to make the experience even more frightening: using heart rate monitors in order to gauge how scared the player is and altering the game in response to that. 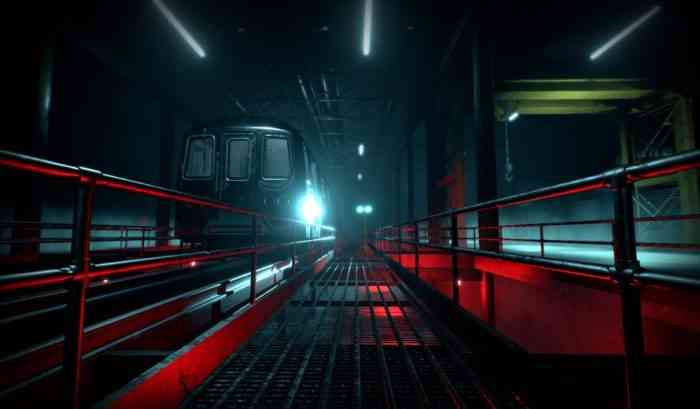 The more relaxed the player’s heart rate is then the scarier the game gets, according to Keith Makse, the owner of the game’s developer Red Meat Games.

“When it’s low, that’s when we know we can…dial up the creep factor and have jump scares and have things that crawl and slither, or doors shaking when you walk past them. It will actually reflect in your heart rate very quickly,” Makse explained to the CBC.

However, if your heart rate is going too fast then Bring to Light will know that it’s time to stop creeping you out so much. “We’re nice people,” Makse said. “We’re not going to let you have a heart attack.”

If you want to experience this mechanic yourself then you’ll need to purchase a heart rate monitor. According to a news post on Steam, the game only supports two different monitors: the Scosche Rhythm monitor and the Polar H10 monitor.