Yakuza 0 & Kiwami Are Coming To PC

Both games will have 4K resolution & uncapped framerates, according to their Steam webpages. 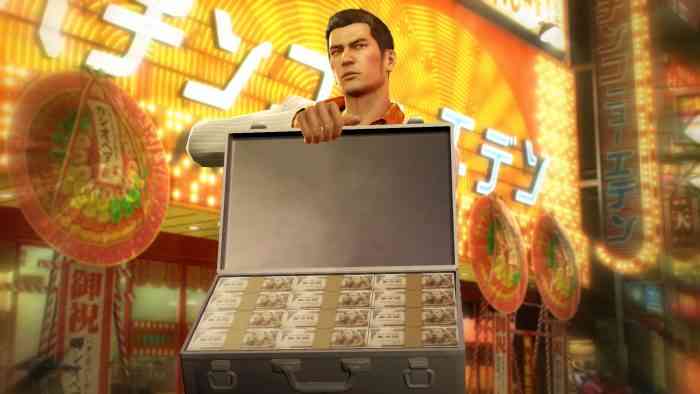 Sega also announced that Valkyria Chronicles 4 will be released on the PC as well.

If you’re a PC gamer that’s interested in getting into the Yakuza series then we’ve got you covered with reviews for both Yakuza 0 & Yakuza Kiwami.

“Yakuza 0 is an immersive world that newcomers to the series can easily jump into and returning fans can enjoy,” our Yakuza 0 review read. “The story unfolds in a clever manner that keeps you engaged and curious as to what not only will but also could happen next.”

“With an abundance of activities to partake in apart from the main story, you’ll no doubt spend countless hours exploring Kamurocho and Sotenbori,” the review continued.

So, how excited are you about both these games coming to PC? Have you always wanted to try out this series? Let us know your thoughts in the comments section below!

Both Yakuza games are both currently available for the PS4 while Valkyria Chronicles 4 is set to come out for PS4 in the US on October 16th.

Yakuza: Like a Dragon Is an Xbox Series X Launch Title