Over a dozen women have recently come forward with accusations of sexual harassment, blackmail, coercion & abuse against the founder of a Final Fantasy XIV fansite known as “The Moogle Post“. 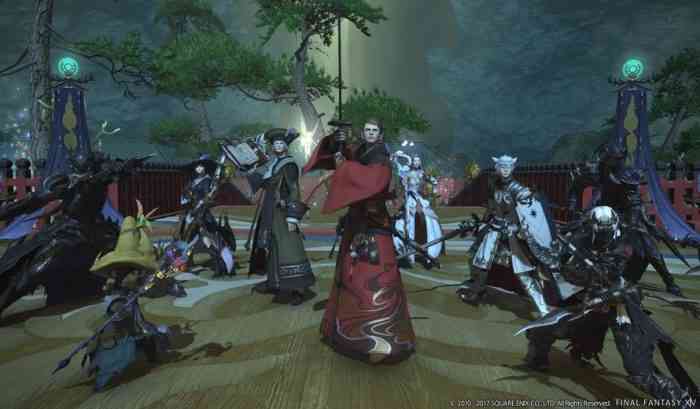 Speaking to PC Gamer, the accusers allege that the founder, known by his online username “Oldbear Stormborn”, has emotionally abused them and, in several cases, sexually harassed them.

One accuser, referred to as “Kate” in the PC Gamer article, alleges that Oldbear emotionally abused her and implied that he’d commit self-harm when she wanted to end their romantic relationship. Kate decided to stay with Oldbear out of fear of what he could’ve done to himself but their relationship wasn’t a loving one anymore.

However, after Kate kicked Oldbear out of their Final Fantasy XIV guild, a “mutual acquaintance” told her that Oldbear might leak nude photos & sexual videos of her that Kate alleges Oldbear pressured her into doing for him. 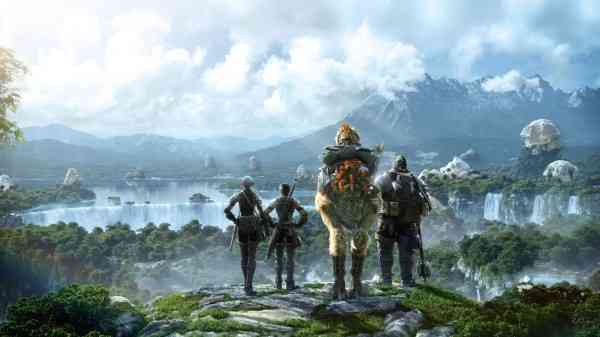 Kate tried to bring attention to his behavior in a 2015 blog post but her claims were disregarded by her FF14 community. Oldbear never leaked those sensitive photos & videos but Kate says that she no longer spoke with the community of Final Fantasy XIV due to the indifference she says they showed towards her accusations. Earlier this week, Kate received an anonymous tip that Oldbear or a someone else might leak her photos and sensitive material of other women to the public.

“They’re terrified,” said “Esther”, one of Oldbear’s accusers, to PC Gamer. “They won’t even talk to anybody. They have to sit by themselves and deal with this and try to get over it alone because they don’t know who they can trust. It’s heartbreaking.”

Another woman, “Brenda”, alleged that Oldbear would insult her by calling her a “slut” and a “whore” whenever she did something that he didn’t like. Eventually their relationship devolved into sexual harassment & intimidation, particularly when she started another relationship with a different player in their guild. Brenda ended up getting booted from the guild by Oldbear and she described getting kicked out as “devastating”.

“I’d just gone through my divorce. I didn’t have anything,” Brenda told PC Gamer. “As sad as it may sound, the game and the free company—that’s all I had. Those were the people who cared about me.”

There are many other accusations made by several other women against Oldbear and, on Wednesday, he transferred full ownership of The Moogle Post to two of its staff members. He’s denied all the accusations of sexual harassment, blackmail, coercion and emotional abuse and dismissed them as “false” but has admitted to making “some mistakes” in a statement to PC Gamer.

Check Out All the Kingdom Hearts: Melody of Memory Songs So Far