A recent Famitsu interview with Devil May Cry 5 director Michiteru Okabe shed light on Nero’s lineage, as well as his new design. The trailer shown at Microsoft’s E3 conference featured DMC 4’s protagonist Nero, who is believed to be Vergil’s son. And while most fans have believed this to be true for some time, Okabe officially confirmed it. 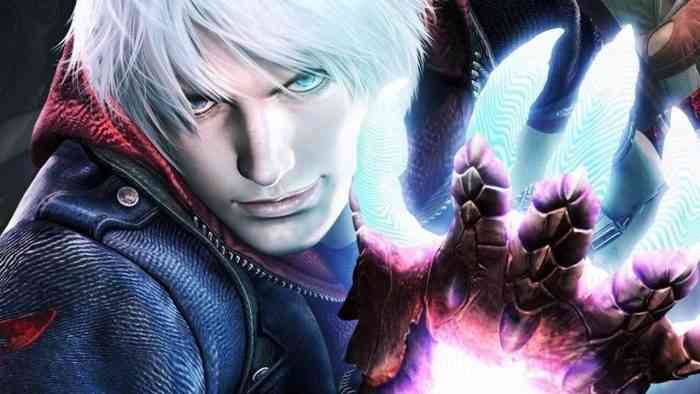 “We made the trailer with the intention of announcing the return of Nero and Dante, so we were happy with the reaction we got,” he said. “People were confused whether the character first shown in the trailer was Dante or Nero until they saw Dante at the end, but that reaction was expected as well.”

“Some fans said that ‘he looks just like his father,’ so I was happy people could see the similarity,” he said later in the interview.

“The ‘Devil Breaker’, the prosthetic arm created by Nico, will change the game drastically. Devil Breaker has some slots for cartridges, and you can carry them when the mission begins,” he said. “They are very powerful, but fragile. You have to dodge enemy attacks or they will break very easily, so you need to put a new cartridge when one breaks. There are some cartridges placed in each level, and you can also buy them from Nico who will arrive in a van. The arm is one of Nero’s core mechanics in this game.”

Devil May Cry 5 follows Nero, a demon hunter, during his mission to save the Red Grave City from a demonic invasion initiated by seeds of a ‘demon tree.’ The game will let you take control of Dante, Nero, and another unknown controllable character.