Proceeds Will Go to a Good Cause

It is the year 2018, and a new Super Nintendo game is launching. No, this is not a joke; as a matter of fact, Devolver Digital has found a clever and amusing way to address a serious issue that recurrently falls under the radar. Fork Parker’s Crunch Out, as it is called, is a game about a CEO who finds ways to motivate his video game developer employees. 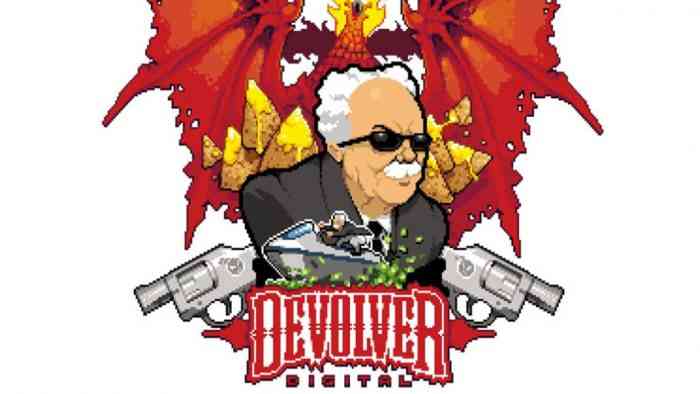 By ‘motivate,’ I mean torture. Fork Parker’s Crunch Out places you in the titular role of business executive Fork Parker, and, just like the name implies, you make them crunch. Crunch is a term commonly used in the video game industry, and it refers to employees working long hours to reach developmental milestones. Basically, the game has you running around the studio, making sure employees are on top of each and every single task.

Devs face a desperation-invoking workload, but you, as the CEO, don’t have time for breaks or other nonsense. While Fork Parker’s Crunch Out invokes a satirical take on video game development, it draws attention to a dour aspect of the industry. But the goal of the game is three-fold. Alongside raising awareness and providing a humble piece of entertainment, profits raked in by the game’s sales will be donated to charity. The charity in question is Take This, whose goal involves aiding those with mental health issues.

If you head on over to the Mega Cat website, you can pre-order your own copy of Fork Parker’s Crunch Out. Of course, if you hope to play the game, you’ll need to dig out your old SNES—that or buy a new one.

Devolver Digital is proud to announce Fork Parker’s Crunch Out for the Super Nintendo in partnership with @TakeThisOrg and @MegaCatStudios!

100% of our profits go to Take This in support of their efforts with mental health in the game community.https://t.co/nwNs6uTany pic.twitter.com/AsIDY3JsX7