The Open World Pinball Platforming Fun Begins In May

Good things come to those who wait. In this case, those who waited to learn the release date for Yoku’s Island Express. The quirky little pinball/platforming mashup is coming to PC and consoles on May 29th. 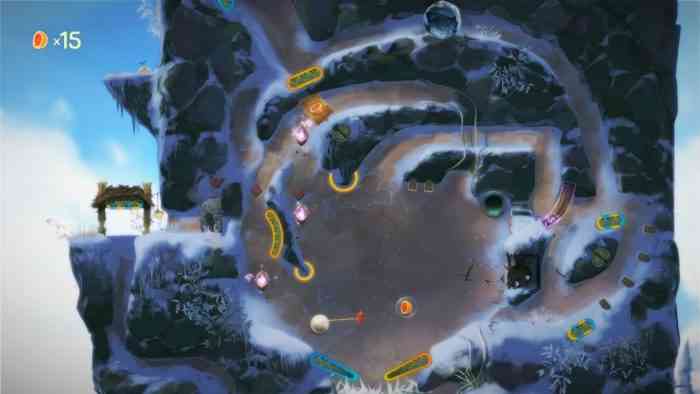 You play a dung beetle named Yoku, newly arrived on the island of Mokumana. It’s your job to restore the island to its proper state, thus allowing your new life as a postal worker to truly begin. As far as big dreams go, this one is adorably pedestrian. I love it, though. What if all of Mario’s hard work was just so he could be a plumber again?

Using the island’s curious built-in pinball mechanics, you’ll traverse the island. Only the power of pinball can save the day here. Players will be able to pick up Yoku’s Island Express next month for either PC, PS4, Xbox One or the Nintendo Switch. Meanwhile, you can check out a brand new behind the scenes video from Villa Gorilla and Team17 that goes into a bit of detail about the game and it’s design philosophy. By which I mean they pour some colored vials into other colored vials. It’s all very technical.