We previously wrote about how Third Editions was looking to expand their English library of detailed jaunts into video game history. Well, their latest Kickstarter campaign was a rousing success, earning $154,000 out of the $70,000 they needed. That means we’ll be getting three more books full of game facts, quotes and history lessons from franchises I actually care about. 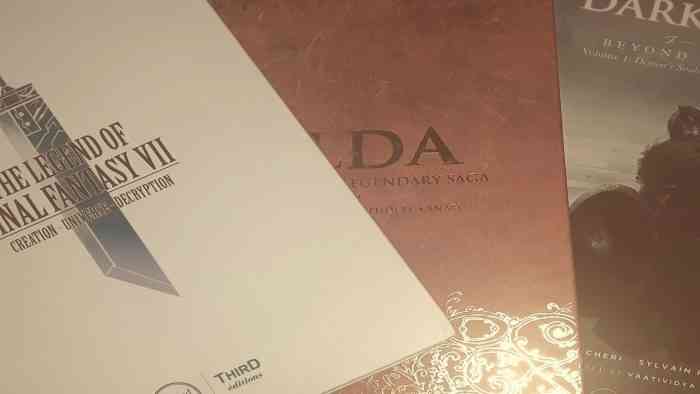 For example, Volume 2 of the Zelda series is focused entirely on Breath of the Wild. Having spent several days’ worth of time playing that one, I’m pretty jazzed to read more about the making of said game. The second Dark Souls book is focused on Bloodborne (AKA the coolest Souls game) and Dark Souls III. Finally, the next volume of the Final Fantasy series is focused on Final Fantasy VIII, which I played obsessively but am wary of recommending. It’s pretty weird, if I recall correctly.

This latest line of books should be delivered to backers in October, with stock for regular customers appearing shortly afterwards. If you managed to get your hands on the previous run of books, or if you’re a huge FFVIII/Breath of the Wild/Dark Souls III/Bloodborne fan, these will be worth keeping an eye on this holiday season.