Plus It’s Heading to PS4!

After 14 months in Early Access, Conan Exiles is getting a full retail release on May 8th. Not only are we getting this on PC, but on Xbox One and PS4 as well! If you were ever curious about journeying to this savage land before, next month will be the perfect time to check it out. 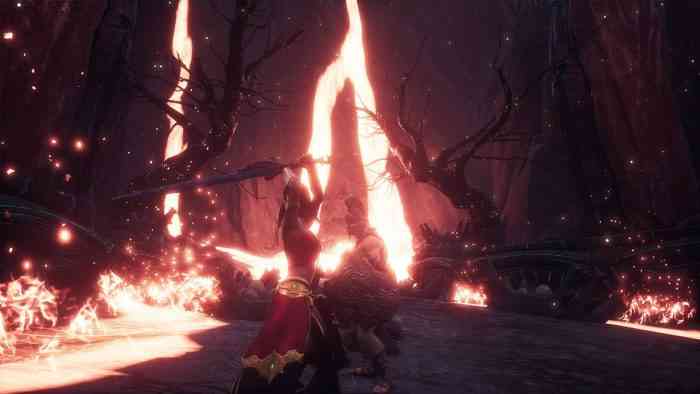 Funcom is bringing some new features to the game when it launches for real. The game world is getting two new areas, we’ll be seeing some cataclysmic monster invasions known as The Purge, and the combat is getting a shiny new coat of paint. This means that every weapon is getting new attack animations, on top of the ability to chain them together. So your murderous sword-based rampages will be a more fluid, varied affair.

Finally, the devs have introduced a Perks system. Players with enough points in a certain attribute will get bonus abilities. Damage bonuses with strength, an actual double jump with agility and an immunity to improperly-cooked meat with survival. Plus, you can find gear and craft warpaint which augments these stats, allowing you to bend your whole build towards certain Perks. I guess what I’m saying is that the full release of Conan Exiles is going to introduce a version of the game I’m legit excited to check out. Also there’s a new trailer! It’s embedded below.

Vault of The Void, Roguelike Deckbuilder, Launching in October
Next
Dead Space 2 Is Now Available for Free, Thanks to Games With Gold
Previous
State of Decay 2 File Size Revealed, and It Won’t Take up Much Space