Bethesda Has Some Surprises in Store for This Year’s E3

Bethesda might have some surprises in store for this summer’s E3 convention if a recent interview with their Senior Vice President, Pete Hines, is anything to go by. The developer of blockbuster franchises such as The Elder Scrolls and Fallout has usually had something new to reveal or announce at E3 and it sounds like this year won’t be any different. 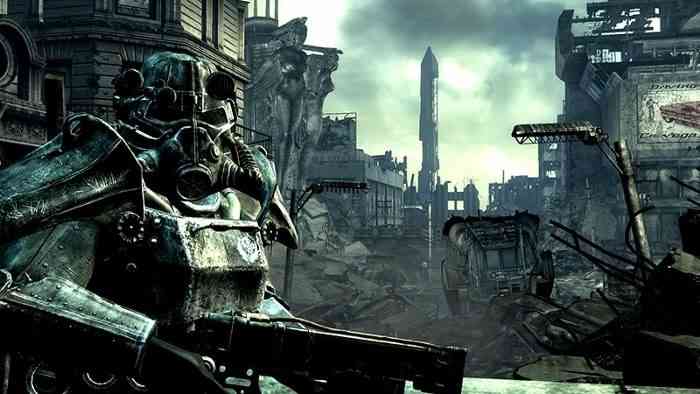 Hines said that the developer had “some surprises in store” for this year’s E3. “We’re gonna be talking about a healthy number of new games and new projects and… look, I’m really excited. We’ve been working on E3 for this year since September of last year,” Hines explained.

“I’m already seven, eight months into working on E3, but I really like how it’s coming along,” Hines said. “I think there’s gonna be something in there for everyone regardless of what you play on or what kind of games you’re into, and my biggest hope always is that we deliver on the promise of E3.”

There is alot of plausible speculation to be had about the games that Bethesda could reveal this summer at E3. For example, a sequel to 2016’s Dishonored 2 comes to mind. The creative director of the series, Harvey Smith, said last summer that any possible future Dishonored games would have to feature “different characters in different situations”.

However, Smith also added that he “honestly doesn’t know” if there are going to be more Dishonored games after 2017’s Dishonored: Death of the Outsider.

Of course, the most obvious guess is The Elder Scrolls VI. The open-world RPG series hasn’t seen a new mainline entry on current gen consoles and it’s been nearly seven years since the last game, The Elder Scrolls V: Skyrim, came out. Todd Howard, the director of Bethesda Game Studios, is so tight-lipped about a new Elder Scrolls game that he won’t even speak about it with his own son.

What do you think Bethesda is going to reveal at this year’s E3? Prey 2? Fallout 5? The Elder Scrolls VI: Kuddly Khajiit World? Dishonored 3: Dishonor Harder? Let us know in the comments section!