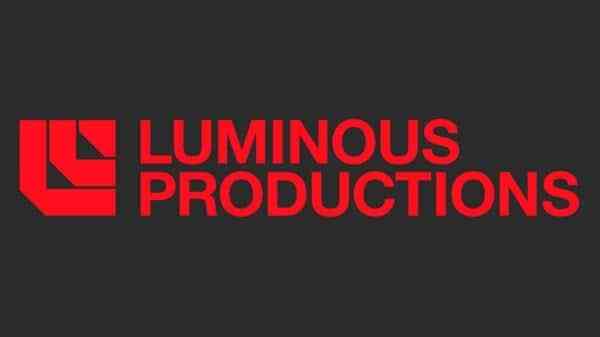 The new studio “was established with the purpose of developing new AAA titles and bringing innovative game and other entertainment content to a global audience,” read a press release.

One of those FFXV teams members is Hajime Tabata, who was the director of Final Fantasy XV. Tabata was named the COO and the boss of the new studio.

According to the press release, the studio’s upcoming projects will be revealed at a later date. Luminous Productions is also currently hiring for many positions including several programmer positions, game designers and managers.

This decision to create an entirely new developer studio is an interesting one on Square Enix’s part. It is doubtful that they just founded a new studio just to make another Final Fantasy game so this could mean that we’ll be seeing a new IP in the near future.

What are your thoughts on all this? Are you excited about whatever new projects this new studio is going to be cooking up or do you think that it’ll just be another Final Fantasy game or JRPG? Are you a game developer planning on applying for a job with this new studio? Let us know your thoughts in our comments section!