Power Shell Case for Nintendo Switch Does It All

The Power Shell Case for Nintendo Switch has an MSRP of $39.99 which on the surface might seem a bit steep but when you compare Nyko’s product compared to many others, it is actually pretty good bang for the buck. Mostly because of what it can do.

Out of the box, the Power Shell Case features a hard plastic shell and is pretty durable. I mean I didn’t slam it on the ground or stomp on it but the case is of good quality, has a simple little design and I didn’t have any worries when I packed the case in my luggage. But let’s face it, your primary reason for buying this case isn’t for its durability, you are picking up this sucker for its internal 5000 mAh battery that charges the Switch via the case’s stowaway Type-C charging cable. 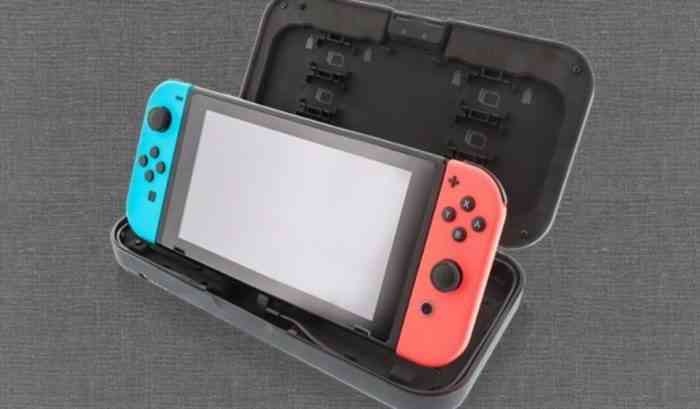 We can all admit, the Switch’s battery life is the shits but this case allows you to essentially double the console’s battery life which is pretty cool. It works as advertised as well. The cable is around 2 feet so you can charge the console while playing or charge it up while it lays open on the case. The only downside, it does not charge the Switch while the case is closed. This is for safety reasons and to prevent overheating. Still, it would have been nice if it could have charged up the Switch while enclosed in the case but unfortunately this isn’t possible.

Another little annoyance is the Power Shell Case’s built-in fold-out stand for tabletop gameplay. Sounds great on paper but the stand doesn’t lock into place which is a bit annoying if you are traveling on a plane and hit a bit of turbulence. If you set it on a table, in a perfectly still environment, you won’t have any issues.

The case includes some nifty storage slots that store up to 12 games and four microSD cards. A great little feature and absolutely loved being able to bring my entire collection on the road. The case has some nice LED indicators that show the case’s charge levels, as it is always nice to know how much battery life you have left. Last but not least the case comes with a screen protector and a good quality cleaning cloth. 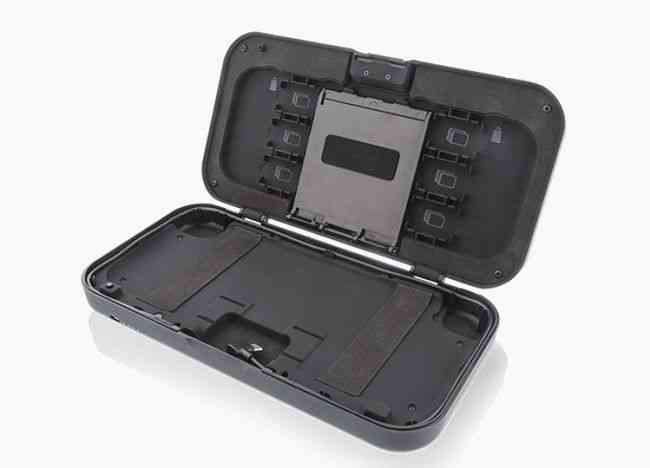 Overall, I would recommend picking up this case, especially if you don’t already have one for hauling your Switch around. Its ability to charge and protect your Switch should make it an instant buy for many. If you are someone who is on the road a lot or just need something that extends the battery life of your Switch while you are traveling, Nyko’s Power Shell Case is the right answer.

Pokemon Sword Isle Of Armor Review – Bigger On The Inside
Next
From Nier: Automata to Overwatch This Slo-Mo Cosplay Music Video is Sexy and Awesome
Previous
Xbox One Sales: Get Dynasty Warriors 9, Attack on Titan 2 Cheap