Experience the Complete Story of Noctis & His Friends Today!

Both editions contain a new expanded map called “Insomnia City Ruins” which has new side-quests, new enemies (such as Cerberus and Omega) and a group of new bosses named “Rulers of Yore”. Other included features are the new first-person camera mode, an in-game archive, a fully-controllable Royal Vessel boat and all the content that came with the base game’s season pass.

If you’ve already purchased Final Fantasy XV then you can purchase this add-on called the “Final Fantasy XV Royal Pack” on the PlayStation Store or the Microsoft Store to also get all this content. 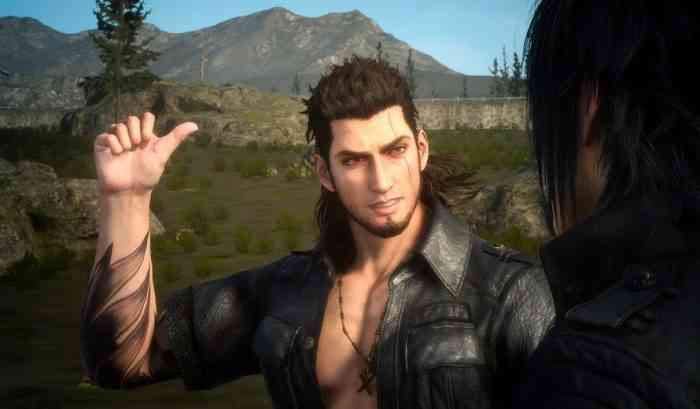 The “Windows Edition” also has high-resolution options for the graphics, HDR 10 support, mod support, Tobii Eyetracking Integration and AlienFX Integration for those with Alienware hardware in their gaming rigs.

There was also an update announced for the game’s multiplayer that includes new gameplay areas, quests along with other content.

You can read our review of Final Fantasy XV here. We scored it a 90 out of 100 and our reviewer for the game, Michael Chow, praised the game for its beautiful graphics and entertaining characters.

“Some great character depth as well as an overhaul to both the Final Fantasy formula and battle system makes Final Fantasy XV a delight for existing fans and new players,” Chow wrote. “The title is a huge step in the right direction for a franchise that has staggered in recent years.”

Sniper Elite 5 Releases Free Airborne Elite DLC Pack
Next
The Witcher Geralt to be a Guest Character in Soulcalibur VI
Previous
Fear Effect Sedna, The Sequel to The PS1 Classic, Is Out Now