Spyro Trilogy Remake Coming Later This Year, According to Report

Everybody’s Favorite Purple Dragon May Be Coming to PS4

Spyro the Dragon could be on his way back to PlayStation and this time it’ll with be current generation graphics! 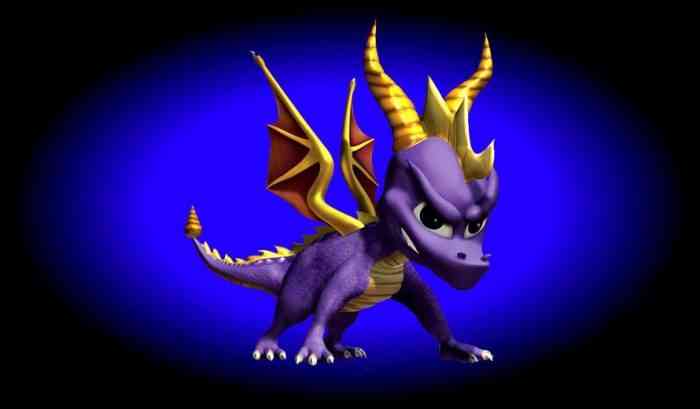 According to a Kotaku UK report that was published on Tuesday, a current gen remake of the PS1 trilogy will be announced next month in March and is set to be released in Q3 2018 (which is the July to September period though, according to the report, one source suggested that it will release in September which would coincide with Spyro’s 20th anniversary).

The remake is being developed by Vicarious Visions, the same developers who made Crash Bandicoot N. Sane Trilogy, the Crash PS1 trilogy remake.

This Spyro remake will be similar to that highly successful remake in that there’ll be new assets, animations, lighting, a remastered soundtrack and new cutscenes, according to the report. There’ll also be an updated save feature in the remake.

The remake will include all three Spyro PS1 games and it’ll have PS4 Pro support. It is also a one-year timed-exclusivity deal which means it will be ported to the other systems in 2019, per the report. The report also stated that the Crash Bandicoot remake was in the same deal so it will be ported to other platforms later this year.

NEO: The World Ends With You Release Date Trailer Will Get Your Blood Pumping
Next
Valve Cuts Insel Games from Steam After Review Manipulation
Previous
Hideki Kamiya Sheds Light On Why Bayonetta 3 Is Switch Exclusive