The Duke Controller Returns in March

Released alongside the original Xbox in 2001, the original Xbox controller known as “The Duke” is making its long-awaited return in late March of this year. The controller will be available for $69.99. Known, loved, and hated for its massive size, the announcement of The Duke has been met with favorable reactions thus far. 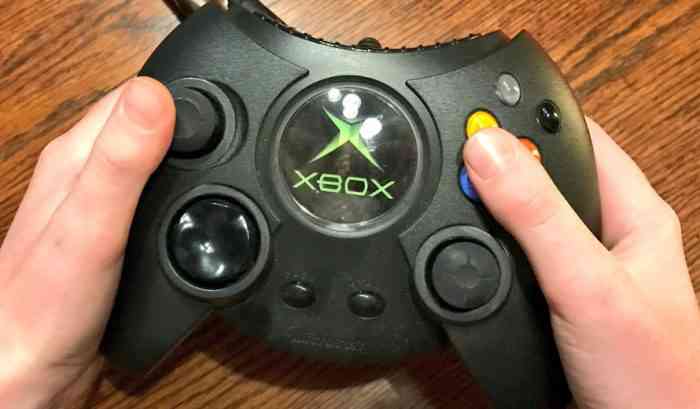 The new version of The Duke will be manufactured by Hyperkin and will be compatible with the Xbox One family as well as Windows 10. The Duke is faithful to the original, though features minor changes such as an OLED screen, USB cable, shoulder buttons, and the removal of memory card slots. For those wondering, the OLED screen plays the Xbox startup animation when pressed.

Whether it was nostalgia or fanfare that brought it back, this controller is indeed a reality and set to release. The remade controller should be an instant hit with the Xbox faithful, nostalgia-driven fans, and those with large hands. Though the Xbox 360 and Xbox One controllers are generally praised, we cannot help but look forward to getting our hands on The Duke.

THE NEW DUKE CONTROLLER is available at the END OF MARCH for $69.99 And what a wonderful moment! Thanks @XboxP3 Thanks @Hyperkin!!! pic.twitter.com/KB9C6BYxCe

Will you be picking up that badass tank of a controller? Do you have big hands? Let us know in the comments below!