Shenmue 3 Still On Track for 2018, Promises “Many Other Surprises”

Could HD Remasters of Shenmue 1 and 2 Be in the Works?

Shenmue 3 remains one of the most anticipated video game sequels ever, shattering Kickstarter records ($6.3 million) not long after its surprise announcement at E3 2015 during Sony’s conference. It’s been a little quiet on the updates, however, but it looks like the game will finally be releasing this year. 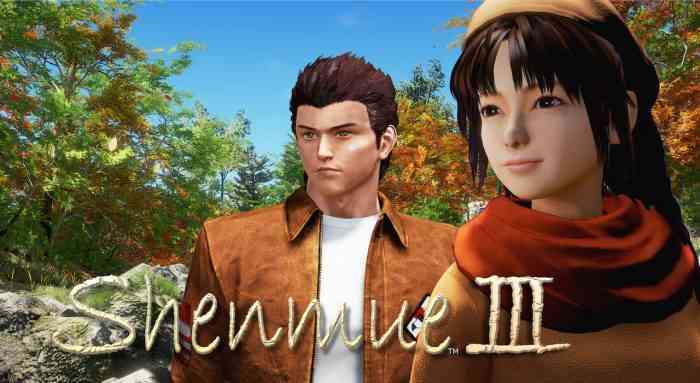 On Twitter, President and founder of Shibuya Productions Cedric Biscay, announced to everyone a Happy New Year while also mentioning Shenmue 3’s release on PS4 and PC. He also teased that more surprises were coming.

I wish you a Happy New Year ! All the best for 2018 ! It will be great with the #Shenmue3 release on #PS4 and #PC and many other surprises 🙂 pic.twitter.com/DKvos1jNg9

Exactly what those surprises could be is anyone’s guess, but fans have been clamouring for updated remasters of the first two games. It has been speculated that remasters are, in fact, in the works after Sega of Europe registered online domain names for Shenmue Remastered and Shenmue HD last year. Back in May 2016, Sega Community Manager Dan Sheridan said that they’d “love to do it, and are currently investigating how to make it a reality.”

While there hasn’t been any confirmation of the existence of HD remasters since then, it would be a great way to boost interest in the series again. They would give longtime fans the chance to replay them while also offering newcomers the chance to catch up with the story. The second game came out in North America in 2002 for the original Xbox and ended on a cliffhanger.

Are you expecting a 2018 release date? Let us know what you think in the comments below.