Jessica Nigri is a COGconnected cosplay favorite. You might have seen her NSFW cosplay HERE. She has millions of social media followers and the number one Patreon page in cosplay. Directed by Mat Hames, this new documentary called “Becoming Jessica Nigri” explores Nigri’s life, from a magical childhood growing up with quirky parents in New Zealand, to entering middle school in the U.S. where she was mercilessly teased for her “nerdy” interests. Through cosplay, Nigri learned that becoming someone else gives her the courage to be herself.

Jessica says she wanted to “let Rooster Teeth and their fantastic community see a part of what I do that no one has ever seen before. Every time I’ve worked with Rooster Teeth it’s never really felt like work. With this documentary, I want people to understand how important cosplay is to me, this community, and to all of the people it could potentially affect in the world.” 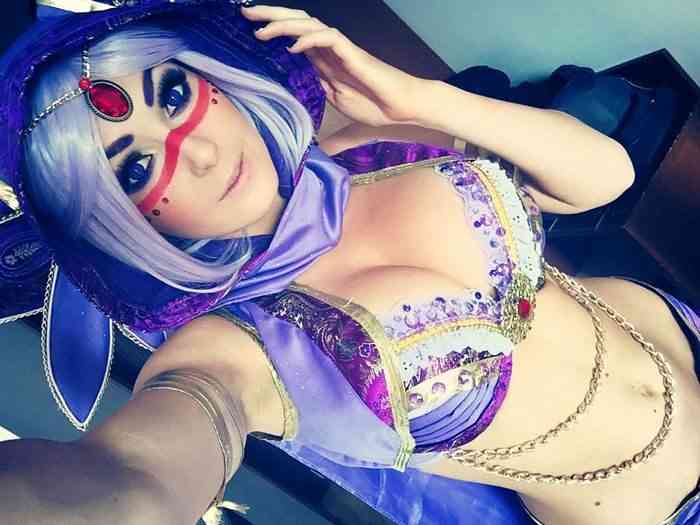 She goes on to say: “Cosplay saved me, and so many others in ways I could never describe. With this doc, if I could get just a handful of people to put on a costume and make some new friends, I would be happy. If I want people to walk away with anything from having watched this documentary, it’s that no matter who you are, cosplay is for EVERYONE and can bring us all together.” 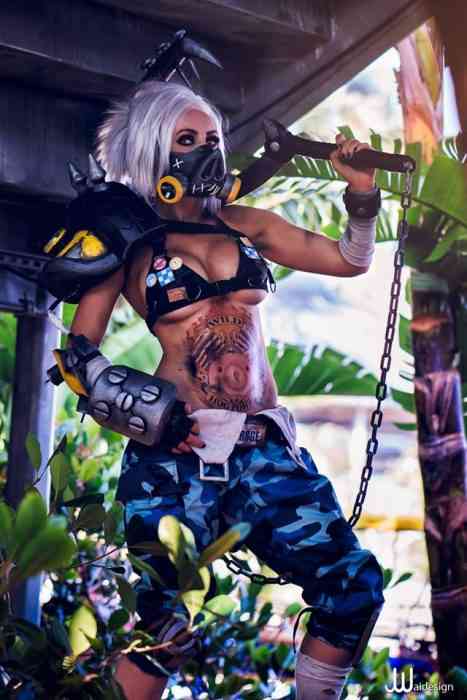 According to Nigri: “Watching Rooster Teeth has been a part of my life for a very long time starting with Red vs Blue and it heavily influenced my own brand of humor. It’s been an honor voicing the antagonist, Cinder Fall, in RWBY, and working with the team is always hilarious and an absolute joy. No cosplay story is the same; everyone is unique. I hope you like mine.”

FIRST is Rooster Teeth’s streaming service available at RoosterTeeth.com and on Xbox One, Apple TV, iOS and Android apps with memberships starting at $4.99 a month.


These Cosplayers of TikTok Will Knock Your Socks Off

Alyson Tabbitha’s Cosplay Game is Out of This World
Next
New Game Project Incoming from Devil May Cry Series Director
Previous
Got a PS4 for Christmas? Here Are 20 Essential Games & Accessories to Start With