The Wait is Over, You Guys

After a series of closed betas, the wait is almost over. Laser League is coming to Steam’s Early Access next month! Finally, players will have the chance to see for themselves what the tron-tastic fuss is all about. Plus, there’s an open beta running right this moment! Which is a lot sooner than next month, for those of you keeping track. 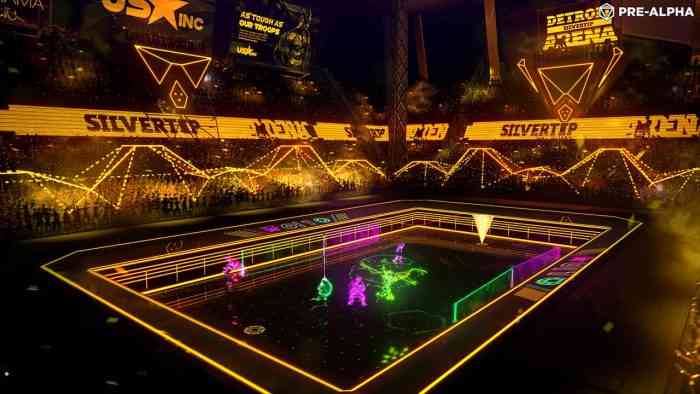 The open beta is happening from now until tomorrow night at 10 pm PST. That’s not a ton of time to get in on the action, but it’s enough to get a good sense of what this game is all about. It’s all about lasers, if that wasn’t expressly clear. Other things as well, but primarily lasers.

If you’re busy this weekend, Laser League will be hitting Early Access on February 8th, 2018. This may seem like a bit of a cop-out, but having played the game in this form, I promise there’s still a fair bit of polish on it. The core experience of killing people with laser grids and melee strikes is already refined enough you’ll be compelled to keep it until you’re less prone to sudden disintegration.


Main Assembly Is That Robot Builder You’ve Dreamed Of