Epic’s Not Messing Around When It Comes to Fortnite

Almost as soon as Epic Games launched their Battle Royale game mode for Fortnite, they announced that any and all cheaters would be dealt with harshly. We’ve learned the results of the first related case, against one Minnesota resident Charles Vraspir, a.k.a. “Joreallean.” 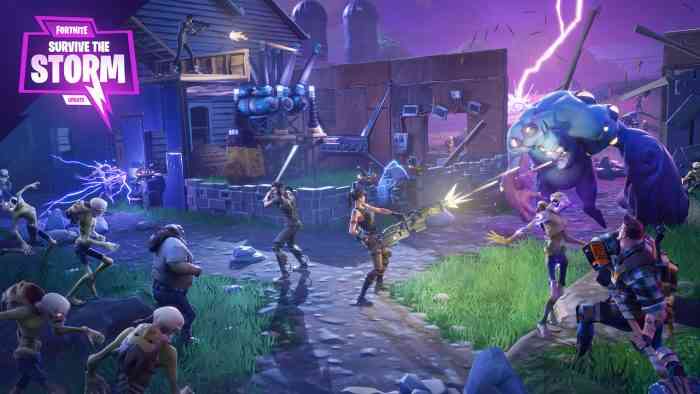 Apparently, Vraspir was banned from Fortnite a total of nine times, each time creating a new account to continue cheating. Eventually, he was caught and taken to court; accused of copyright infringement for injecting his own code to cheat. Not only did he breach Fortnite’s regulations by injecting code, but he was also suspected of writing said code.

“Defendant’s cheating, and his inducing and enabling of others to cheat, is ruining the game playing experience of players who do not cheat,” Epic games wrote.

Both sides were geared for a full legal battle yet Epic and the defendant agreed to an injunction. Vraspir must steer away from any copyright infringement and destroy and cheats related to Fortnite. Additionally, he is barred from “creating, writing, developing, advertising, promoting, and/or distributing anything that infringes Epic’s works now or hereafter protected by any of Epic’s copyrights.” A breach will result in a $5,000 fine.

With the court proceedings done, some might say the Fortnite cheater got off easy. Since Epic Games didn’t try to bankrupt them, we can deduce that their goal was to send a message. And that message is what it’s always been – Don’t cheat. The publisher’s mission isn’t done, however.

In another case, with a fourteen-year-old player, the defendant’s mother fired back at the publisher for revealing her son’s identity. Epic responded by saying they didn’t know the alleged Fortnite cheater was a minor. Ironically, they then pointed to how the mother revealed her son’s name and address in the unredacted letter she sent.

“Although there is an argument that by submitting the Letter to the Court containing Defendant’s name and address, Defendant’s mother waived this protection […] we plan to include only Defendant’s initials or redact his name entirely in all future filings with the Court, including this letter.”

Assuming both sides come to an agreement, it’s likely the case will be dismissed as quickly as the previous one. Stay tuned as more teens try to take on a multi-million dollar publisher.