Owlboy Flies to Switch, PS4, and Xbox One on February 13

D-Pad Studio kicks off the festivities for the one-year anniversary of Owlboy‘s release with a huge announcement. The PC title will finally land on console platforms next year as it comes to PS4, Xbox One, and Switch on February 13, 2018, developer D-Pad Studio announced in a  D-Pad Bonanza special video. Plus, the console (and PC) versions will support 12 languages (English, Polish, Spanish, German, Italian, French, Russian, Portuguese, Traditional Chinese, Simplified Chinese, Korean, and Japanese). 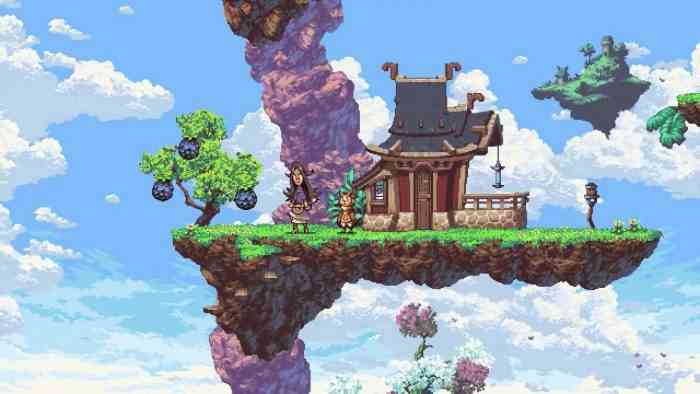 Aside from that, they will be releasing their 2013 title, Ascent – Savant, for Japan. A quick look at the game shows off plenty of mechanics that would later come to Otis’ move set. The video also announced that the Otis plush revealed at PAX West this year will now be available online. That said, I’d say the Boguin plush edges Otis out in the cute department as it has a small backpack that you can use to store a few eggs in. For collectors, D-Pad has plans to release a physical version of the game down the road.

We adored the cute aerial adventure in our review, you can still grab the game with a generous 40% discount until tomorrow over on Steam.

The Last of Us Part I Will Now Release On PC In Late March 2023
Next
2017’s Most Popular Shooter, PUBG, May Get Banned in China
Previous
PlayStation Defends Violence in Last of Us Part II and Detroit Trailers