Today, Gears for Breakfast dropped a new Accolades video for its hat-heavy platformer, A Hat in Time, which noted the praise the game’s attracted while also showing off its charm through several cute moments. Besides that, the video finally unveiled the release date for its console ports PS4 and Xbox One. 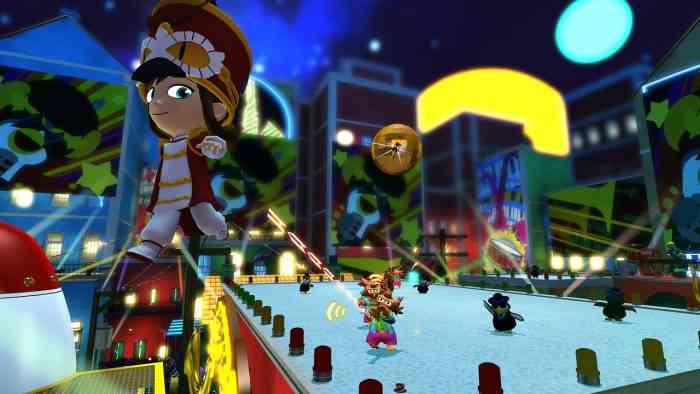 The PS4 and Xbox One versions look like straight ports of the PC game. Its PC version released in the same month as Super Mario Odyssey, but the A Hat in Time does manage to forge its own identity despite also having a multitude of hats as a central mechanic. Plus, the game oozes out charm as Hat Girl is a lot more memorable than Yooka. No word yet when the game’s other two worlds will be released as DLC, but hopefully, we won’t have to wait too long.

In our review of the hat-focused platformer, we gave it glowing praise for its fun gameplay that paid homage to N64-era platformers. Console players will finally get to enjoy A Hat in Time as it will be released on December 6 for PS4 and Xbox One at $29.99.